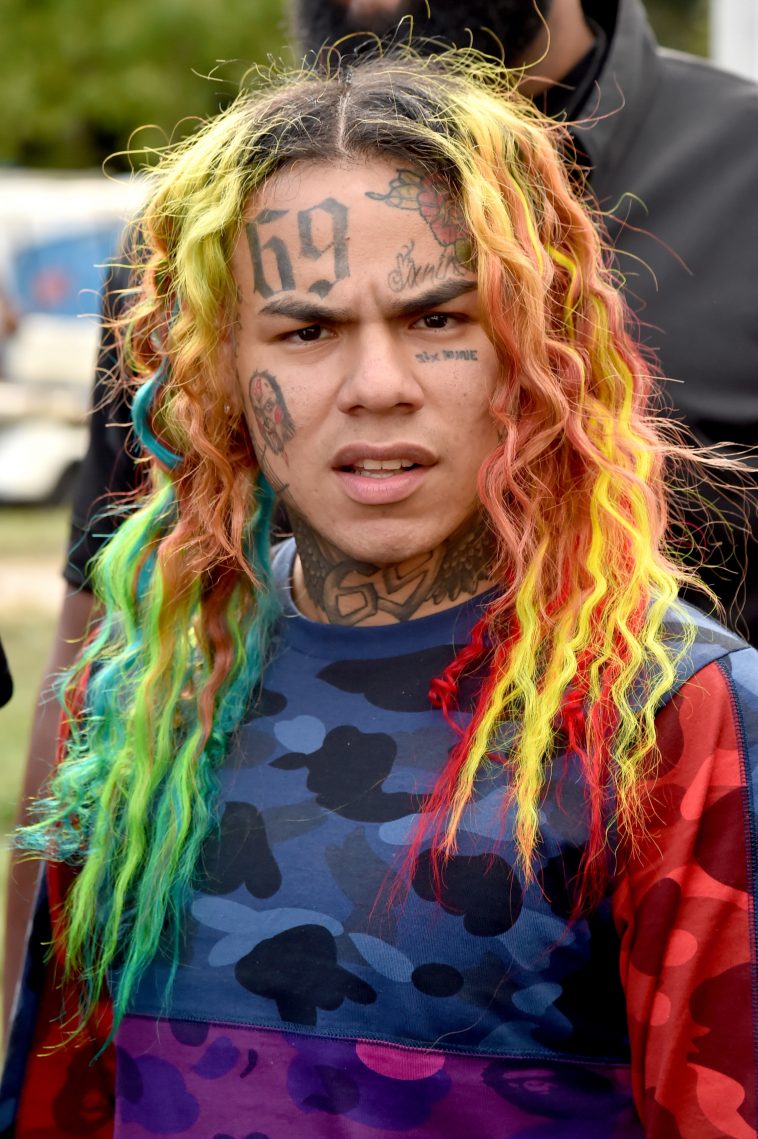 Just last week, Tekashi 69 dominated Al Gore’s innanet. He had 2 million viewers watching his Instagram Live, waiting to hear what he had to say.

On that live,  he spoke about street code, loyalty, and why he snitched. According to the rapper, he alleges his homeboys stole millions from him, slept with the mother of his child, Sara Molina, were caught on recording trying to kill him, and a lot of other thangs. He also spoke about the kidnapping, which his former friends have been convicted for. Welp, after trolling all weekend and what not, he wanted to ask the community a question.

He took to his IG story, and wrote,

“If they kidnapped you, slept with your baby moms, threatened your mom, stole millions from you, caught on the phone trying to kill you, would you snitch or do jail time.”

Unless you’ve been living under a rock, artists including 50 Cent and Snoop Dogg, to name a few, have all expressed how they ain’t here for the kid violating the street code.

Meek Mill and Tekashi have had a social media battle. From poppin’ off on each other in the comments, to Meek Mill tweeting, non-stop and what not, those two really appear to have it out for each other right now.

Y’all know, he was recently released from prison and is now under house arrest, after cooperating with the Feds and putting away members of the Treyway Gang for a combined total of over 100 years, according to reports.

Even though he is under house arrest, he is still the talk of these digital streets. 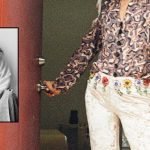 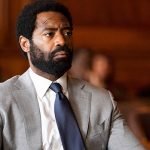