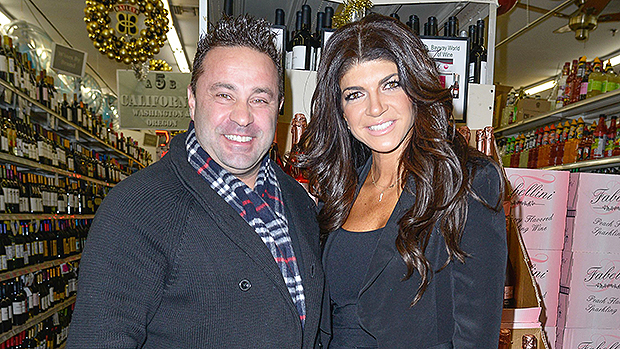 Teresa Giudice goes all the way off about her claims surrounding Joe cheating on her during an explosive episode of ‘Real Housewives of New Jersey.’

The cat is finally out of the bag. Teresa Giudice, 47, revealed for the first time that she truly believes her husband Joe, 47, has been unfaithful in their years-long marriage during the February 12 RHONJ episode. “I have a lot of resentment,” the mother-of-four told her costars in a new preview. “I was, like, the perfect, perfect f–king wife.” Frank Catania, ex-husband of current cast member Dolores Catania, 49, flat out asked Teresa if he was as good of a husband to her as she was a wife to him and if he ever fooled around behind her back. “Listen, he had a separate cell phone with one girl,” she shared, sending shock waves throughout the room. “I found it! It was his ex-girlfriend’s sister. He said she was going through her divorce. He was helping her trying to sell her house.”

Teresa, who shares four daughters with her estranged husband (Gia, 19, Gabriella, 15, Milania, 14, and Audriana, 10), later revealed why she couldn’t leave him at that point. “Like, I quit my job. Gia was 3. What was I gonna do?” she asked. “I should have left then, right? I didn’t because he denied it to me. I believed him.” Joe Gorga, 40, Teresa’s younger brother, then asked, “Today, do you believe he cheated on you?” After pausing for a second, she replied, “Yeah, now I do. … Sometimes, you’re blind.”

Her sister-in-law Melissa Gorga, 40, who didn’t have the nicest things to say about Joe when she called in to chat with Jonathan Cheban on his Foodgod podcast on Thursday, February 6, kept that tradition going during her confessional. “What the news is here, is that Teresa’s finally admitting it,” she said, not acting surprised at all by the news that Joe was apparently cheating.

“We were never besties… I never thought he was the greatest,” Melissa said while chatting with Jonathan last week. “My husband unfollowed him on Instagram because he thinks [Joe Giudice is] crazy on Instagram.” The mother-of-three also revealed that she thinks her brother and sister-in-law’s reported split was a good decision. “It’s time to make new lives. I think they’ve both accepted it. The only thing everybody was holding on for is, obviously, the kids, because they want their kids to have their parents together.” 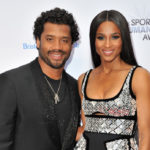 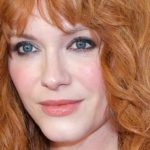