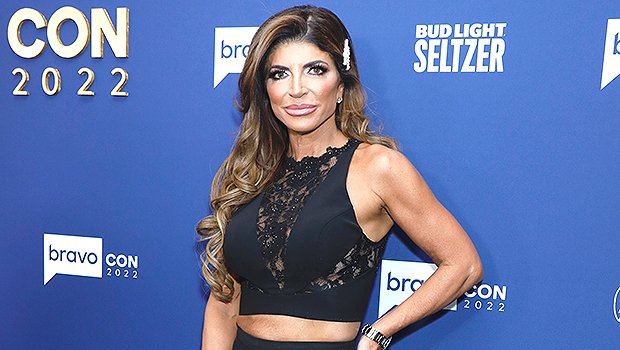 Despite starring on The Real Housewives of New Jersey for over 10 years, Teresa Giudice hasn’t been a regular viewer, and she opened up about making the decision to go back and watch the show in a new interview with People, published on Wednesday, December 28. The reality star, 50, admitted that part of the reason she decided to watch was because of her ongoing feud with her brother Joe and sister-in-law Melissa Gorga.

Teresa admitted that most people weren’t surprised to learn that she didn’t watch the show before, but because of the feud, she’s been curious what her family members were saying about her. “I’m watching the show for the first time because I never watched it before. And if you pay attention, when I was at the reunions, Andy Cohen would ask me questions and I wouldn’t know what he was talking about,” she told People. “I just wanted to educate myself and to see what my brother and sister-in-law were saying about me.”

Teresa continued and said that she wanted to go back to past episodes after being shocked to see what her brother and sister-in-law were saying about her when fan accounts on Instagram were sharing clips from past episodes, and she was surprised. The reality star explained that it was “so hard for me to relive it,” earlier, because of all things that the Gorgas said. “I’m seeing what my brother and my sister-in-law was saying about me back then, oh my God. It was like a knife right through my heart,” she said, explaining that she would’ve reacted differently if she saw it when it first came out. “I think I would’ve reacted differently if I would’ve watched the show.”

Teresa feuding with Joe and Melissa is often par-for-the-course on RHONJ, and their rivalry got so heated during season 12 of the show, with the Gorgas not attending her wedding to Luis Ruelas. The couple skipped the  ceremony months after Teresa got into an argument with both of them during the RHONJ season 12 reunion. 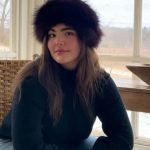 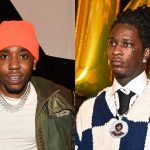