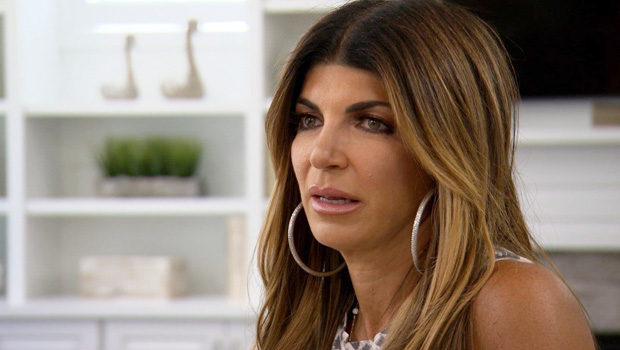 Teresa Giudice dropped a major bombshell during the Feb. 12 episode of ‘RHONJ’, when she admitted to discovering Joe had a secret second cell phone.

It looks like Teresa Giudice is finally facing the truth about her marriage. After the wives and their husband arrived at their rented New Jersey shore house, during the Feb. 12 episode of The Real Housewives of New Jersey, Teresa said she now believes her estranged husband, Joe, cheated on her many years ago. First, she talked about him making her sign a prenuptial agreement just “a week before” they got married. It actually sparked a recent fight between them on a previous episode, during which Joe told Teresa that he didn’t even want to get married and that’s why he made her sign a prenup.

“I have a lot of resentment,” Teresa told the group. “I feel like I didn’t deserve that, ’cause I was, like, the perfect, perfect f***ing wife.” Dolores Catania‘s ex-husband, Frank, then asked her if she feels that Joe was as good of a husband to her, and she immediately said no before referencing all the cheating rumors that have plagued their marriage. And after a montage of clips played, including that one time when Joe referred to Teresa as “my b***h wife” and “such a c**t” while on a trip to wine country during Season 5, Teresa said, “Listen, he had a separate cell phone with one girl. Yeah, I found it. It was his ex-girlfriend’s sister. He said, she was going through her divorce, helping her trying to sell her house. Like, I quit my job. Gia, was three, and I was like, what am I gonna do? I shoulda left then, right? I didn’t because he denied it to me, I believed him.”

Even though Teresa believed him at the time, she said she’s now convinced that he did cheat on her. “Listen, I don’t think it’s news to anybody’s ears that Joe was cheating on Teresa,” Melissa Gorga said in a confessional. “What the news is here is, Teresa’s finally admitting it.”

Teresa continued, “I’m just saying, sometimes you’re blind”. She then added, during her private confessional, “It took a long time, and it still is really hard for me to admit, but I owe it to myself to open my eyes to it.” 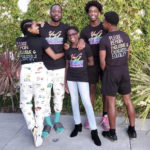 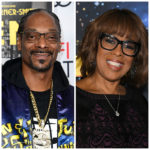