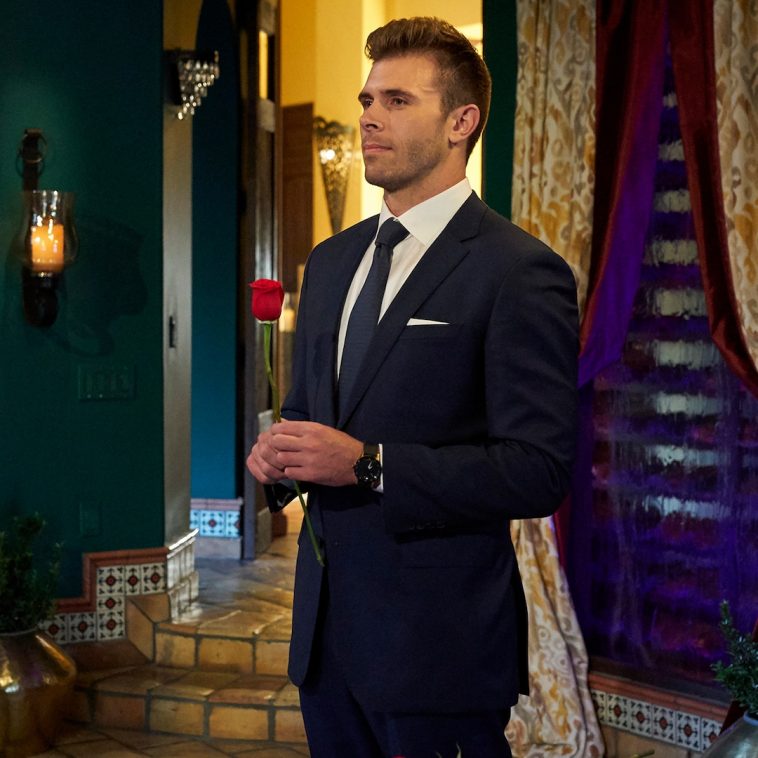 Zach was introduced to Gabi from Vermont, who made him drink maple syrup; Katherine from Tampa, who made Zach spray her with sunscreen despite it being pitch black outside; Mercedes from Iowa, who arrived with a pig named Henry; and Lekha from Miami, who made Zach bend down so she could stick her tongue in his ear, telling him, “I licked it, so now it’s mine.”

Once inside, Zach raised a toast to his group of assembled suitors, telling them, “I’m just a dude who loves family, football and frozen pizzas.” Somebody embroider it on a pillow!

Zach began to pair off with the women, including Kaity from Austin, who praised Zach’s “very soft lips” and remarked how she could already tell he’d make a great father someday. Elsewhere, Zach and Cat, a dancer from New York, had a contest to see who could fit the most meatballs in their mouths. Everybody was having a blast! 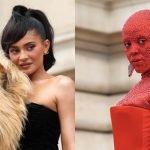 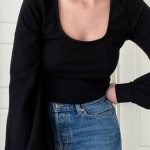