Prepare for some critical Chrisley news.

The famous family will now be featured on not one, not two, but three shows airing across E! and USA Network. NBCUniversal made the announcement on May 10, revealing that USA renewed Chrisley Knows Best and that E! not only picked up Growing Up Chrisley for a fourth season, but also greenlit a brand-new dating series hosted by Todd Chrisley.

The Chrisley patriarch truly believes that you can learn everything you need to know about someone in the first 20 minutes of meeting them, and now, he’s about to put that theory to the test. Set to air next year, Love Limo will see Todd—who’s also serving as an executive producer on the E! show—guide one unlucky-in-love single on a whirlwind day of speed dating that will hopefully end in the match of their dreams.

All they have to do is, erm, put their full faith in Todd! 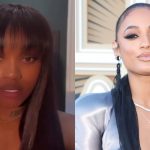 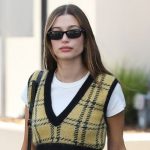