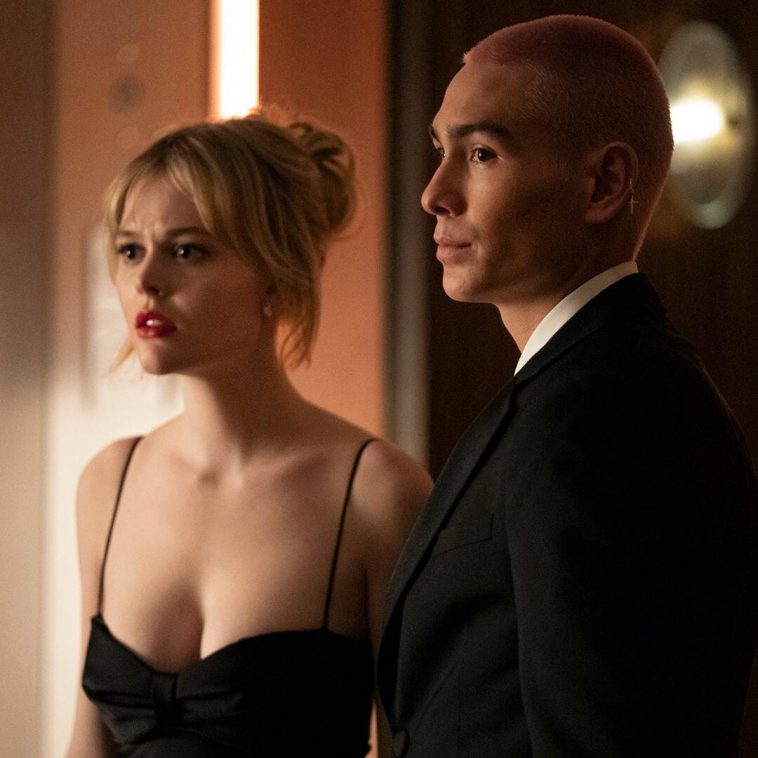 You can’t keep the queen of gossip down for long.

HBO Max has renewed its reimagining of Gossip Girl for a second season, giving fans a whole lot to look forward to during this season one hiatus. Now, there’s both the back half of season one and a second season to look forward to. As the show’s Twitter account warned, “You’ll want to keep your phone close.” You never know what those mischievous teachers…er, Gossip Girl…will do next. 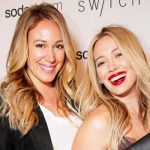 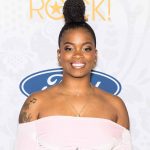