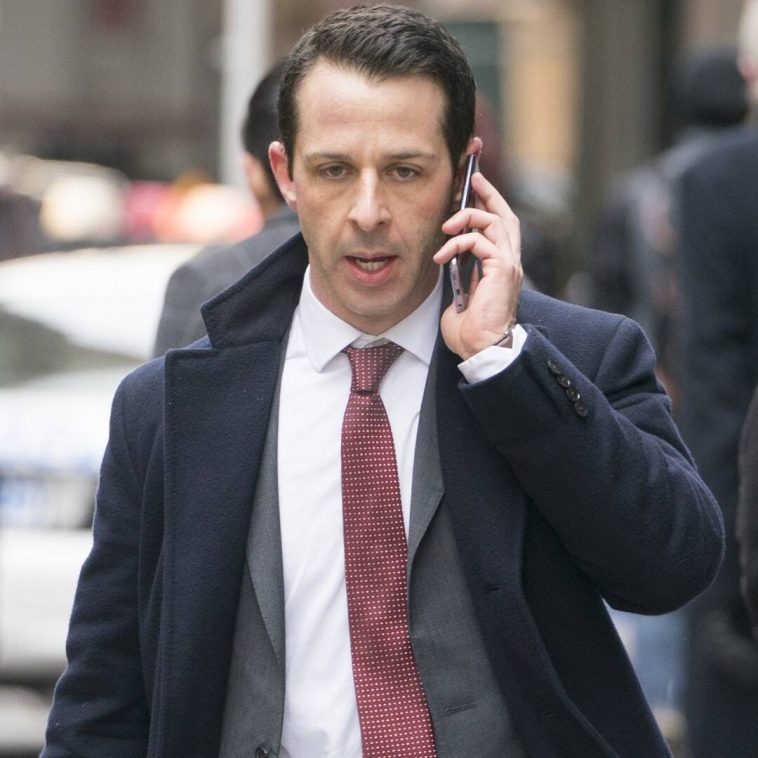 Succession will not “f–k off,” as Logan Roy likes to say.

HBO’s Golden Globe– and Emmy-winning series has been renewed for a fourth season, the network confirmed on Oct. 26. The hit drama has been slated for another year after ratings skyrocketed since the latest chapter in the family drama premiered on Oct. 17.

Viewers love a good power struggle, especially the ongoing battle between son Kendall (Jeremy Strong) and patriarch Logan (Brian Cox) on the series. The bitter Roy family civil war is tense, with likely only one man—or woman—ending up on top.

“With each season of Succession, Jesse Armstrong has continued to surpass our wildest expectations, pulling us deeper into the Roy family’s inner sanctum with indelible wit, humanity, and precision,” Francesca Orsi, Executive Vice President for HBO Programming, said about the show’s creator. “This season is undoubtedly no exception, and we couldn’t be more excited for all that’s in store in this next season ahead.”

The second season of the series, which aired in 2019, took home seven Emmys, including outstanding drama. 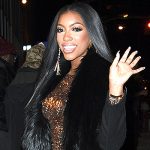 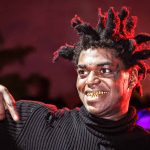