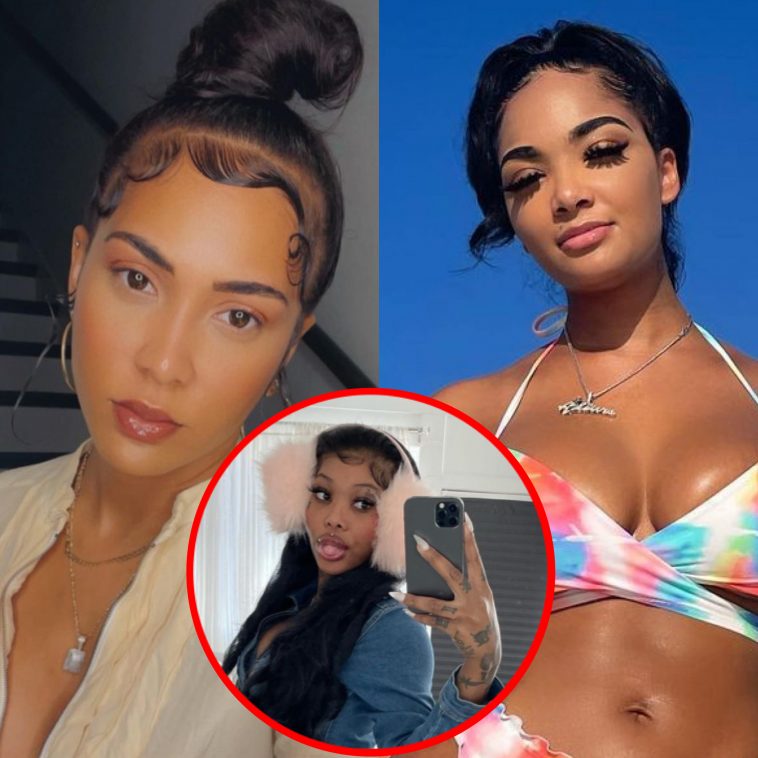 Can’t we all just get along?! Just when it seemed like the ongoing drama between Summer Walker and Eboni Ivorii, the mother of London On Da Track’s daughter Paris, was done, round 50-11 popped off today! This occurred after Summer called out London over his parenting skills with their daughter Bubbles. Eboni decided to take the opportunity to insert herself into the conversation and remind Summer that it doesn’t feel good when the shoe is on the other foot.

In a series of posts, Eboni told Summer to live her life and stop repeating after her while laughing at the ‘Still Over It’ singer because this is the path she chose. Hours later, Eboni wasn’t finished taunting Summer and shared an alleged DM between the two women where it appeared the two were planning to meet up to throw hands. In the message, Summer wrote, “Lol yo, if you wanna throw hands, we can. I still ain’t called you out your name, so if there’s a problem, we can just address it face to face,” she wrote. Summer continued telling Eboni to let London see his child and that he didn’t need her in his face to do so.

Erica wasn’t the only one who had words for Summer. Erica Racine, the mother of London On Da Track’s son, also jumped into the conversation with an indirect message for the singer. “Ya’ll better not come for me when I say karma is a b***h, and ya’ll know who I’m talking about. I was “crazy” for years, but now that it’s her, people are supposed to sympathize,” Erica wrote. The mother also pointed out the harmful comments Summer made about her in the past, accusing her of doing drugs and claiming she didn’t want her son.

Erica and Ebonii made one final comment about the situation; however, the attention they were expecting from Summer didn’t get any reaction from the award-winning singer. Roommates, we’ll keep you updated if anything else pops out between the women. 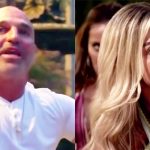