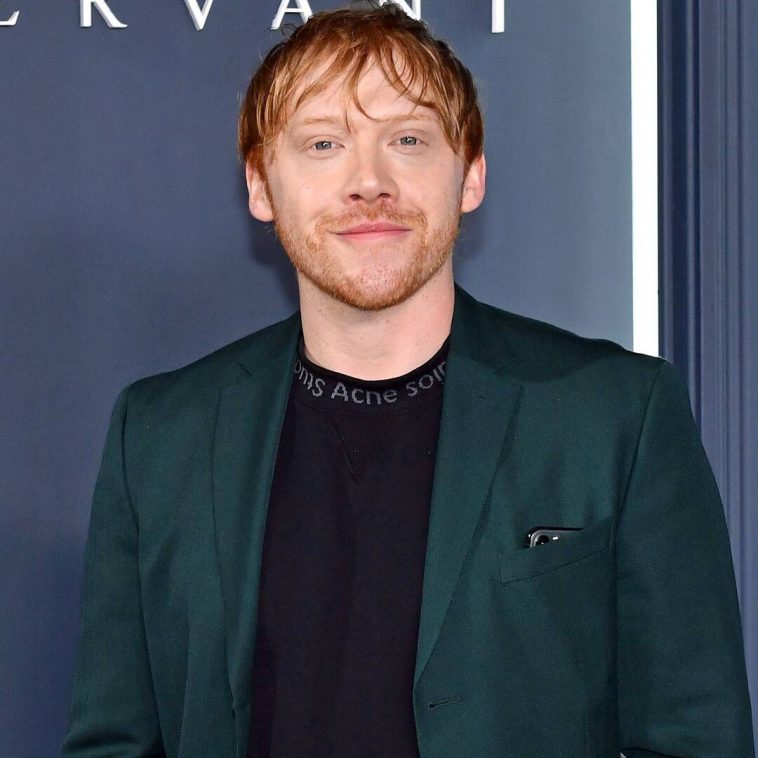 Rupert Grint would step back into Ron Weasley’s shoes under this one condition.

In an interview with Esquire, which was published on March 19, the Servant actor revealed the only way he would get back on camera alongside his Harry Potter co-stars.

“I think going back now would be—I can’t really imagine it,” he confessed. “But, I mean, never say never. It would only be if everyone else wants to do the same. But yeah, no—I think just leave it.”

Grint explained that filming all eight magical films alongside Daniel Radcliffe and Emma Watson for over a decade of his life was unlike any other experience.

“It was a very unique experience that we all went through,” he shared. “And no one really understands it and can relate to it but us. Almost kind of like astronauts. Kind of a weird experiment, I think.”

Though he acknowledged the value of the films for his career and personal relationships—he formed a deep bond with Radcliffe and Watson—Grint admitted that he felt he “peaked” early on because of the role. 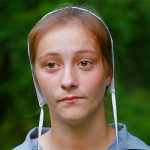 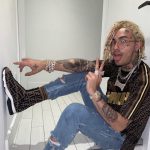