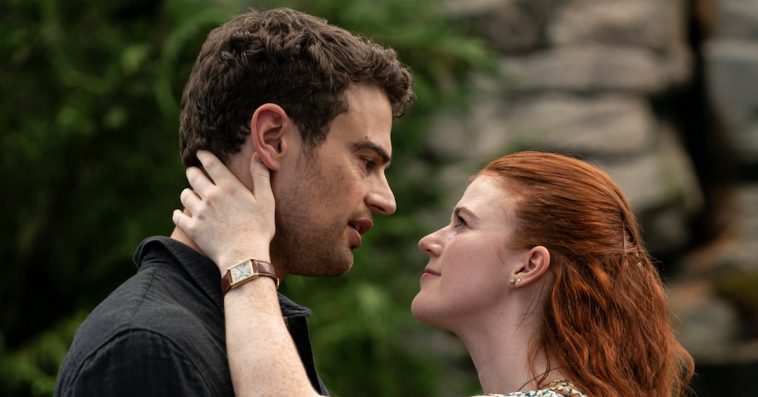 The Time Traveler’s Wife, starring Theo James and Rose Leslie, has been canceled by HBO after one season, according to an HBO statement obtained by TVLine.

The series, based on Audrey Niffenegger‘s 2003 novel of the same name, followed Henry (James), a man with a genetic disorder that causes him to time travel unpredictably, and his wife Clare (Leslie), who is forced to adapt to life while he’s gone.

“Though HBO will not be moving forward with a second season of The Time Traveler’s Wife, it was our privilege to partner with master storytellers Steven Moffat and [director] David Nutter,” HBO said in their statement. “We are so grateful for their passion, hard work and care for adapting this beloved book. We also thank Theo and Rose, and the rest of our brilliant cast for their heartfelt performances, which completely captivated audiences.”

When the show premiered in May, series creator Moffatt indicated that he had plans for more.

“I had a plan about how many seasons we’d do—not telling you!—and where each one would end and how far you’d take it,” he told TVLine at the time. “There is enough juice in the book for more than just one [season].” 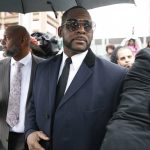 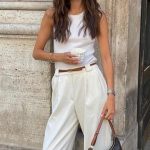