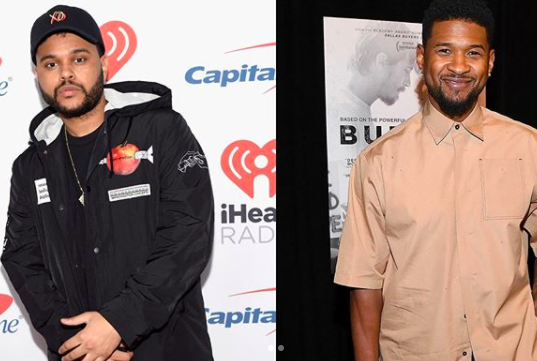 Whew! Roommates, it seems The Weeknd got very candid in an interview with Variety and spoke about a wide range of topics. Though the discussion of his own music was at the forefront of the interview, it was his thoughts on Usher’s 2012 hit Climax that is causing an uproar on social media. There’s no denying that The Weeknd has made hits and has influenced many other artists, but did he try it when he spoke on Usher? We all know Usher is a legend in his own right, and more notably, he had a whole career before The Weeknd grew to fame. So was it a reach? At least that’s what social media thinks. See some tweets below:

The children on this app saying The Weeknd has a better catalog than Usher….this is sickening.

The Weeknd out here doing Micheal Jackson and The Dream impressions on every song talking about Usher took his sound on Climax ???????? pic.twitter.com/1USyVP8QUb

Me after reading The Weeknd said Usher’s “Climax” sound like a Weeknd song…. pic.twitter.com/NM6zWRnnd7

In the interview, he recounts the time he first heard Usher’s song. He went on to say: “House of Balloons literally changed the sound of pop music before my eyes. I heard ‘Climax,’ that [2012] Usher song, and was like, ‘Holy f**k, that’s a Weeknd song.’ It was very flattering, and I knew I was doing something right, but I also got angry. But the older I got, I realized it’s a good thing.” Since the release of the interview, social media is feeling A WAY about it! Click below to hear Usher’s hit song ‘Climax’ and tell us if you can hear The Weeknd’s inspiration… 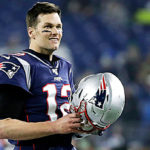