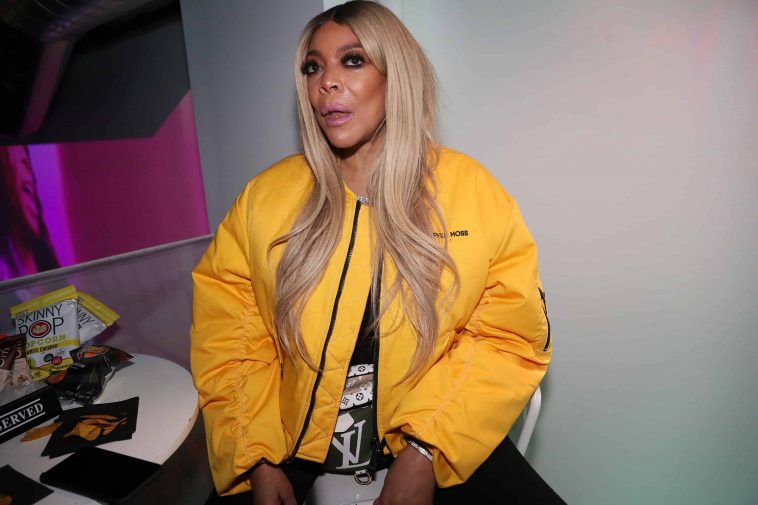 Roommates, it’s a new day at the “Wendy Williams Show,” as it finally returned for its 12th season—however, one person was noticeably absent. DJ Boof, who has been the show’s resident DJ for years, is officially out and he has been replaced by someone new…and Wendy Williams introduced him in the season premiere.

As fans of the “Wendy Williams Show” were happy that it finally returned with all-new episodes after production being shut down for months due to COVID-19—many couldn’t help but wonder where was Wendy’s DJ, DJ Boof?

Instead of DJ Boof spinning music during the “Wendy Williams Show” 12th season premiere, it was DJ Suss One behind the booth. DJ Suss One confirmed the news on his Instagram account, writing “Breaking News. I’m spinning on the @wendyshow every weekday Monday thru Friday starting today. Season 12.”

For a little back story on DJ Suss One, he began in the music industry as an intern for Sony Music and became a DJ at iHeart Radio’s Power 104.1, based in Hartford, Connecticut, where he currently remains.

As for what led to the ultimate fallout between Wendy Williams and DJ Boof, many speculate that Wendy’s feud with Nicki Minaj is the cause. You’ll recall that DJ Boof works very closely with Nicki, and when the two women began to feud after Wendy dragged Nicki’s husband, it made the situation awkward between Nicki and DJ Boof.

Allegedly, DJ Boof decided to pick a side and chose Nicki over Wendy. 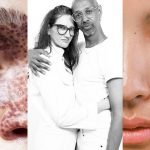 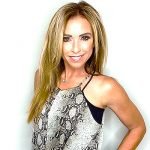