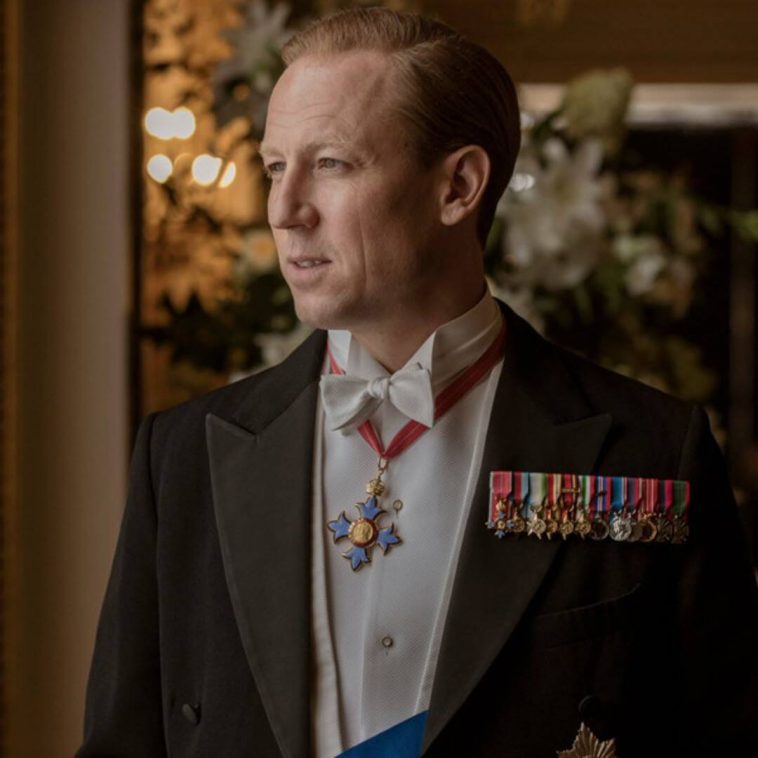 After months away on a royal tour and a scandal involving a friend’s divorce, Philip returns home and asks for his own title. This is when he becomes His Royal Highness Prince Philip, Duke of Edinburgh.

Philip recalls his school days as he takes Prince Charles to his alma mater, and relives the death of his pregnant older sister, Cecile.

Elizabeth thinks Philip is the “mystery man” in a photo taken at a scandalous party, but it all ends with Philip reaffirming his love for Elizabeth in a pretty sweet scene right before Prince Edward is born. 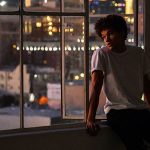