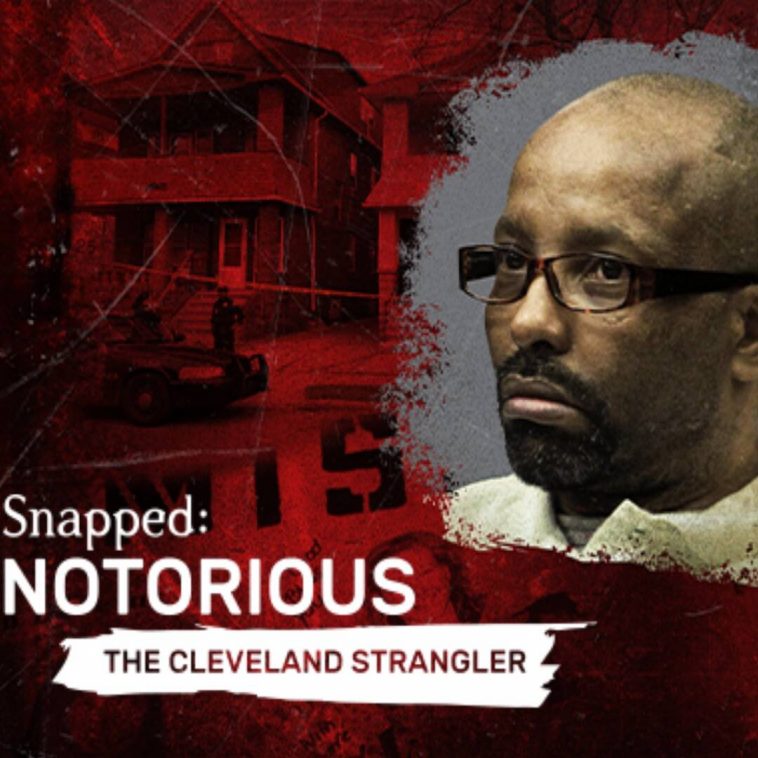 The Snapped: Notorious series takes on the infamous Cleveland Strangler in a haunting new two-hour special, airing Saturday, July 24. Snapped Notorious: The Cleveland Strangler details the discovery of eleven decomposing bodies in the home of former Marine Anthony Sowell; the story is told through interviews with six survivors who managed to escape Sowell’s abuse.

In E!’s exclusive sneak peek, investigative journalist Beth Karas reflects on the especially gruesome case. “It [had] been over two years since women started vanishing in the neighborhood,” Kara explains of the break in the case, “and now the police make a shocking discovery.”

“I describe [it] as a haunted house-type atmosphere,” Smith remembers. “The more we found ourselves inside the house, the stronger the smell became, and once we arrived to the third floor, it was pretty intense.” 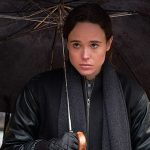