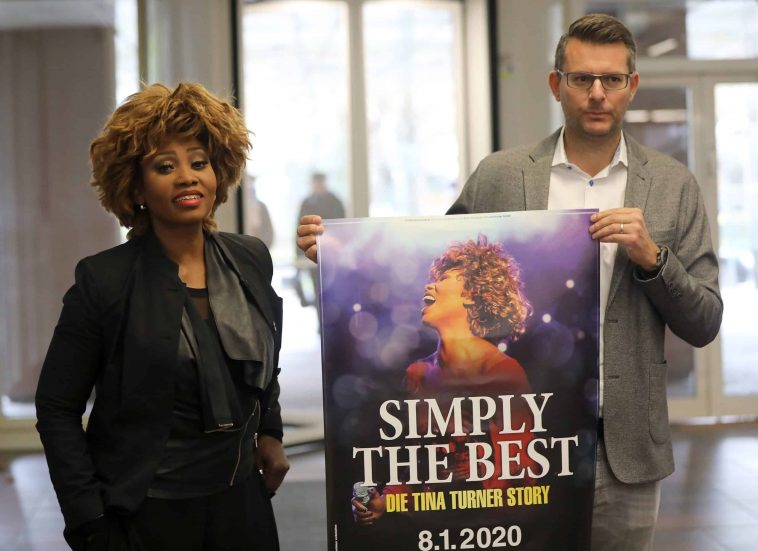 There can only be one Tina Turner and the legendary singer is letting that be known! Ms. Tina is suing a tribute act based in Germany for looking too much like her, according to the Daily Mail.

Tina’s lawyers argue that professional impersonator Dorothea “Coco” Fletcher, who is in her 30s, looks so much like Tina in promotional posters that fans may mistakenly think she’s the real thing and believe they’re actually paying to see Tina.

Fletcher performs in an unofficial tribute show called “Simply The Best.” The case has now reached Germany’s Federal Court of Justice, which is set to make a ruling that could affect the multi-billion dollar tribute act industry as the defendant, Cofo Entertainment, is a German firm that represents Fletcher and a host of other tribute acts.

Tina first hopped on the issue when the posters for “Simply The Best” were released. She filed a suit against the company, which is based in Bavaria, and celebrated a victory with her legal team after a court in Cologne ruled the posters could indeed be misleading to the public.

After that, the posters were re-designed and Tina lost a follow-up case at the Cologne Court of Appeals, which ruled that the risk of confusion among the public did not outweigh Fletcher’s right of artistic expression in regard to the posters.

The legal battle has now reached the Federal Court of Justice, which held its first hearing on the matter last week.

Kerstin Schmitt, a lawyer representing Tina Turner, argued that the posters do not constitute “art” and are merely advertising.

“(Turner) would like to decide when her name and image are used for commercial purposes,” Schmitt told the court.

Brunhilde Ackermann, lawyer for the entertainment company, retorted that the average fan would expect a tribute act to look like the real Tina Turner.

Considering Tina is in her early 80’s, Ackermann added that only a “chronically stupid person who looks at everything superficially” would get the two confused.

Ackermann also cautioned the court against making a binding ruling because she argued that it could potentially wreck a multi-billion dollar industry that has long-standing recognition as legitimate.

Judge Thomas Koch then questioned whether the motivation for Tina Turner’s lawsuit is that she allegedly endorses a rival official tribute act. Koch’s final ruling in the case is not expected until February 2022.

Despite mostly performing in Germany, Fletcher is a U.S. native who grew up in Alabama and worked as a club singer in her early days.

In 1997, Fletcher moved to Berlin and began performing in the ‘Stars in Concert’ show, which is dedicated to tribute acts.

Aside from performing as Tina Turner, Fletcher has also sung at shows organized by Austrian composer Udo Jürgens, who passed away in 2014.

She has also made several TV appearances in Germany, including a popular dancing show called “Let’s Dance.”

We’ll keep you posted on any updates. 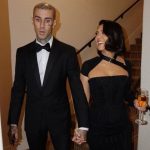