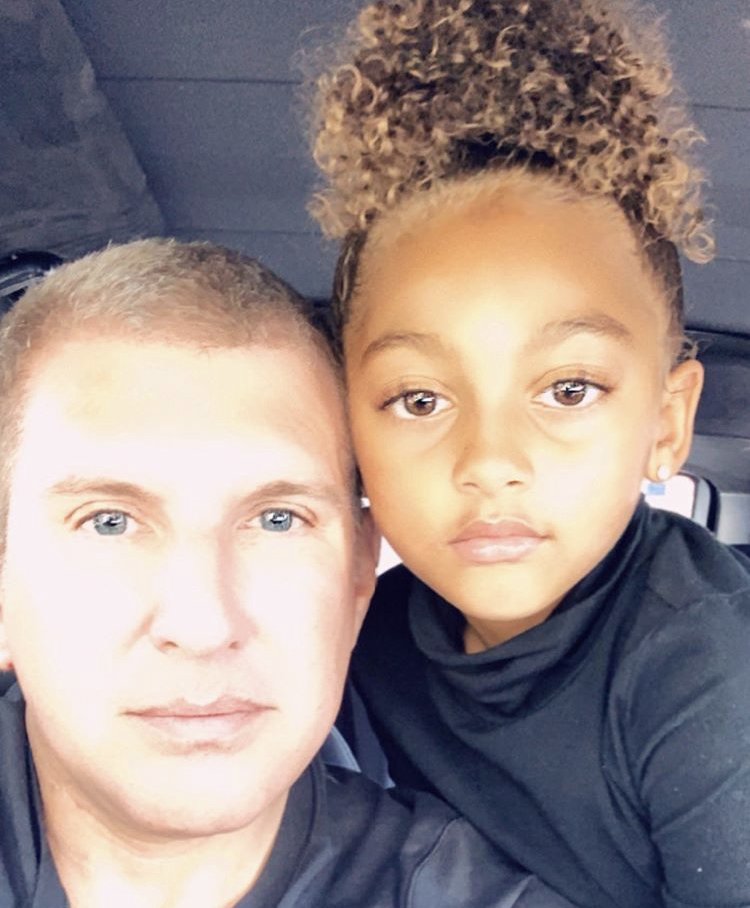 “Not on my watch!” “Chrisley Knows Best” star Todd Chrisley had to shut a racist troll down for leaving a hateful message under a picture of him and his granddaughter.

Todd made a post promoting a new podcast episode featuring his granddaughter Chloe Chrisley, who is biracial, in which they discussed racism in America.

“Silent Racism, I Love How God Made Me, and It’s Enough. Today I am joined by surprise guest Chloe for a conversation about race and racism in America,” Todd shared on Instagram. “Plus your questions about how the show affects regular life.”

“I’m sorry, I don’t like it. Marry your own color. It really screws up the kids,” the troll wrote.

Well, Todd did not have time for it, getting Ms. “Patti” together with a classy read. Here’s what Todd said:

“Hello Patti, I hope that the Lord lets you live long enough to see that color doesn’t screw kids up, but ignorance and (haters) most certainly will,” Todd said. “I will pray that God tempers your heart and that he grants you clarity.”

While Todd took it to church and kept things civil, that didn’t stop the commenter from getting dragged.

In regard to the latest episode of Todd’s podcast “Chrisley Confessions,” Todd and Chloe talked about the state of the nation.

“I have a black mom and a white dad and I love how God made me,” Chloe said when recalling a family moment.

Todd added, “Chloe is seven so Chloe needs to be involved in these conversations at seven because she needs to know that this country—this world as they see her—they will see you as a black girl.”

Todd added, “I’ve had to have my eyes opened in a lot of ways to silent racism.”

Chloe is the daughter of Todd’s son Kyle Chrisley. In 2016, Todd was granted full custody of his granddaughter, according to E! News. Since then, she has made multiple appearances on the family’s USA Network show.

“The sweetest gift from God, I Thank you dear lord for every blessing you’ve ever given me, for every lesson I learned the hard way, for all the things I was wrong about and for the ability to love, forgive, and accept and move on,” Todd previously shared on Instagram. “THIS CHILD IS OUR BLESSING and we will honor that for every day we are given and beyond.” 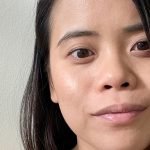 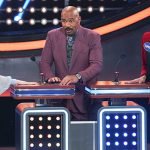