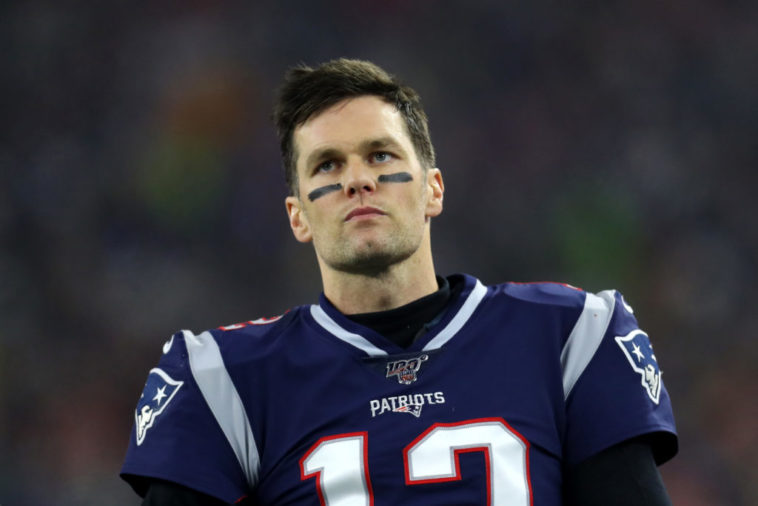 Tom Brady has been a part of the New England Patriots for his entire NFL career. However, Tuesday morning that all changed when he announced that he would not be returning to the team next season.

Tom released a statement on social media thanking his fans and teammates as he revealed the big news.

In his statement, he said, “I wanted to say thank you to all the incredible fans and Patriots supporters. Ma has been my home for twenty years. It has truly been the happiest two decades I could have envisioned in my life and I have nothing but love and gratitude for my time in New England. The support has been overwhelming- I wish every player could experience it. My children were born and raised here and you always embraced this California kid as your own.”

He continued, “I tried to represent us in the best and most honorable way, and I fought hard with my teammates to help bring victory and triumph even in the most dire situations. You opened your heart to me, and I opened my heart to you. And Pats Nation will always be a part of me.”

According to ESPN, Tom will officially hit the league’s open market on Wednesday, but he could reach an agreement with another team by Tuesday when the players and teams negotiate the deals.

A league source has reportedly told ESPN that the 6x Super Bowl champion has not made a decision on where he will be playing, but he is weighing his options.

Patriots owner Robert Kraft spoke out after Tom’s announcement and said to ESPN’s Mike Reiss, “Tommy initiated contact last night and came over. We had a positive, respectful discussion. It’s not the way I want it to end, but I want him to do what is in his best personal interest. After 20 years with us, he has earned that right. I love him like a son.” 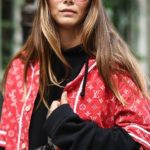 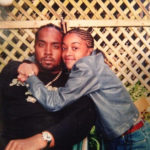