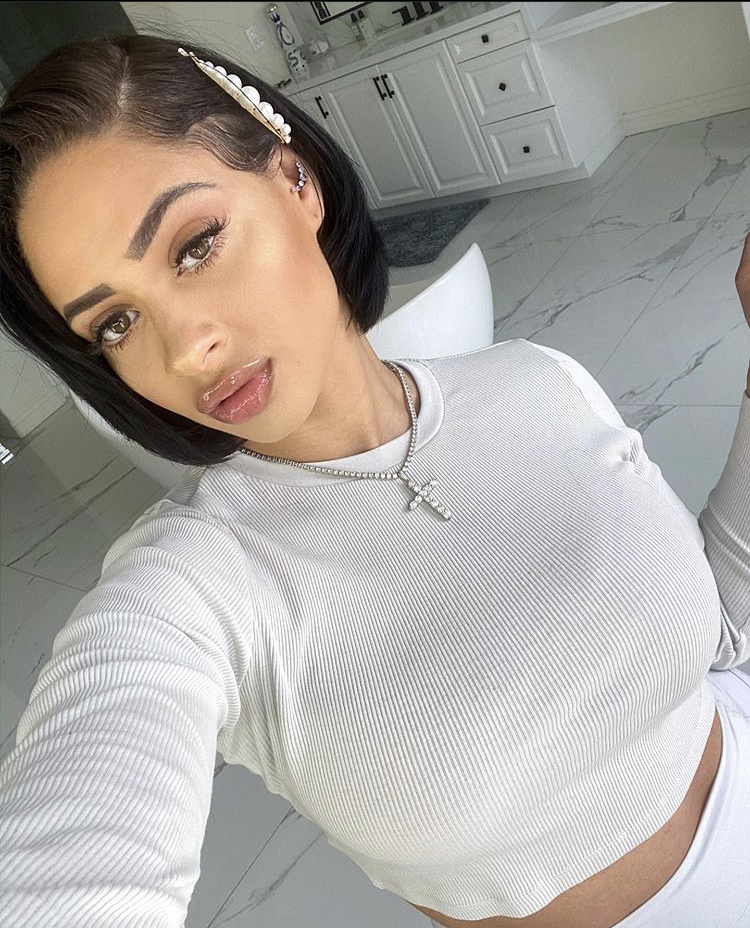 Roommates, we know being in quarantine has everyone on edge, and Tori Brixx may have let some people get the best of her. Videos and images of Tori outside of a Los Angeles Target location show her in handcuffs, after she allegedly hit a woman in the face.

“Felony battery! She was booked. All for some Vaseline chapstick,” the young woman writes. “She cut my mim in line demanding to [be] checked out while my mom wasn’t even done with her transaction. Bishh starts threatening my mom and they began exchanging words…then out of nowhere she socks my mom in the face.”

It is unclear whether or not Tori has been charged with anything, but a video posted by the alleged victim, shows Tori’s friend making some allegations of her own. She says the woman hit her with a shopping cart, and allegedly put her hands on her.

“Sweetheart, your mom is going to jail as well,” she said. “She just put her hands on me and hit me with the cart, it’s on my camera.”

She also insinuates that the woman is on some sort of drugs, and calls her a “nutcase”.

Stay with us as the story continues to develop, Roomies! 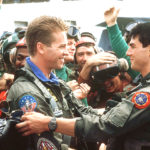 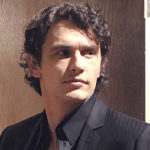