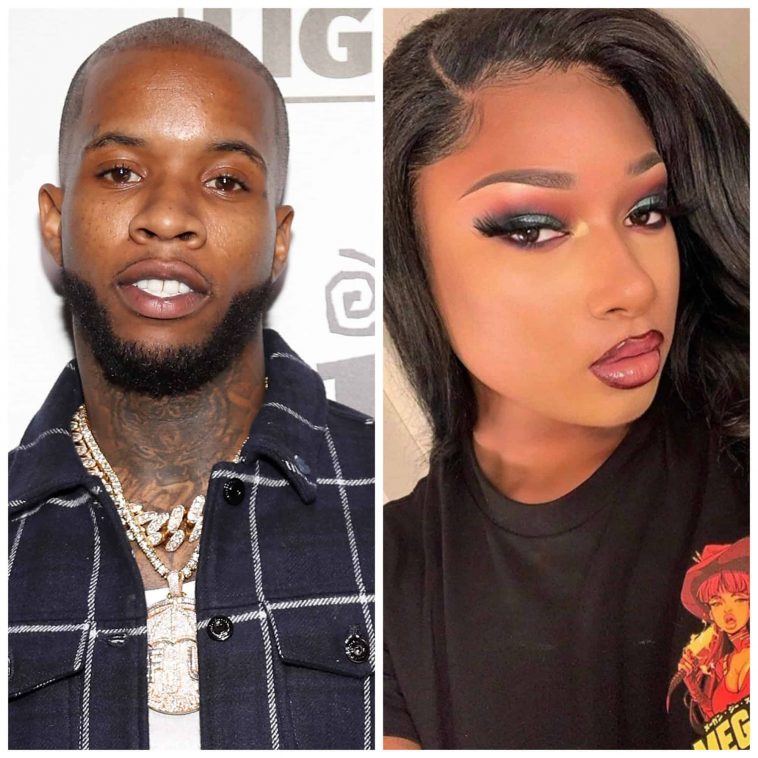 Tory Lanez is now being fingered as the person who allegedly shot Megan Thee Stallion early Sunday morning following a dispute from inside his vehicle, a source reportedly told Page Six.

“Tory fired the shots from within the vehicle while Megan was outside trying to leave,” the source told Page Six. “There is video and the police are investigating. This is a case of a man physically harming and abusing a woman.”

Even though the source said police will be investigating the video, a spokesperson for the Los Angeles Police Department would not confirm whether there was video footage submitted to the investigation, adding that any videos would “not be released until the case goes to court in order to protect the integrity of the case.”

Additionally, police said they are actively seeking information regarding the shooting involving Tory Lanez and said the investigation is ongoing. Police would not say whether Tory is a suspect in the case.

All of social media has been on the case since Megan revealed that she was a victim of a shooting.

On Saturday night, Meg shared on IG Live that she was hanging out with Tory and Kylie Jenner just hours before police responded to a “shots fired” call outside of a home in the Hollywood Hills.

Police arrested Tory Sunday morning when they pulled over his SUV, moments after the incident, on gun possession charges. He was booked and released the same day on $35,000 bail and is scheduled to appear in court Oct. 13.

Megan’s best friend Kelsey Nicole, who was also in the vehicle, made it clear that she was NOT the one who shot Megan.

Footage of police pulling over Tory and Megan was posted by TMZ showing Megan suffering from a foot injury.

Reps for Tory have not returned our request for comment. We’ll keep you posted on any updates. 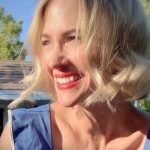 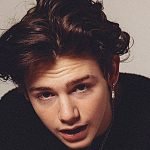