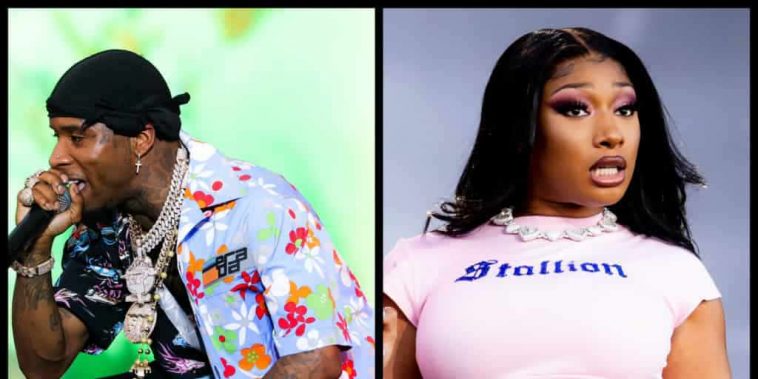 Tory Lanez is one step closer to a trial in the Megan Thee Stallion shooting case.

The Shade Room was in court this morning when his legal team and prosecutors agreed to set a preliminary hearing in his case for mid-December.

Tory has been ordered to appear in person for this hearing, which will likely involve testimony from witnesses connected to the July 2020 shooting in the Hollywood Hills that left Megan Thee Stallion with injuries on her feet.  Tory has maintained his innocence in connection to the shooting.

Prosecutor Kathy Ta told the judge she estimates the preliminary hearing will take about 90 minutes. It’s unclear if Megan will make an appearance or what witnesses the prosecution will bring forward.

One thing’s clear, Tory Lanez’s legal battle is far from over. If this heads to trial, it for sure won’t get started until 2022.

Tory already got his fans worked up in September when he made a cryptic tweet that left fans fearing he was headed for jail. It didn’t help that he wiped his Instagram account after tweeting, “It’s been real.”

The speculation prompted Tory to clear the air the next day, tweeting, “Me at my house….watching n*ggas on Twitter celebrating and thinking I’m going to jail….”

The tweet was accompanied by a gif of Wiz Khalifa as he sat down eating while dancing.

The month before that, the judge in Tory’s case raised his bail to $250,000 after finding that he violated an order of protection placed on him by Meg. His bail was initially set at $190,000.

Prosecutors claimed Tory was within 100 yards of Megan in late July at Rolling Loud when he joined DaBaby on stage for his set. Prosecutors argued Tory’s guest appearance violated the order of protection against him, and prosecutors also claimed Tory and DaBaby attempted to rush the stage during Megan’s performance.

In response to Tory’s presence at the festival, prosecutors asked the judge to revoke Tory’s bond or increase his bail to $500,000, but the judge raised it to half that and warned Tory that if he violates the protection order again, he’ll be remanded into the custody of the court.

The judge also modified the condition of Tory’s bail to prohibit him from attending any events where Meg is scheduled to appear. 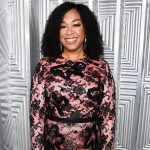 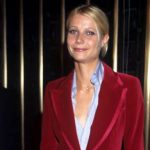