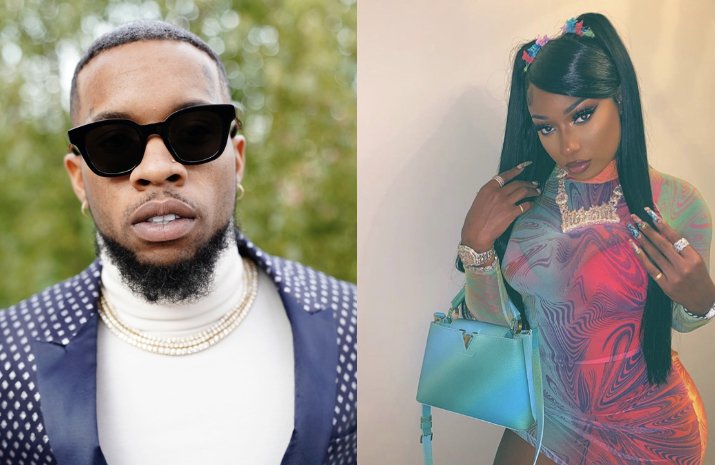 Tory Lanez broke his silence late Thursday night and spilled his side of the story in the Megan Thee Stallion shooting over 17 tracks. Several of his songs made references to their alleged relationship and he even dissed Meg quite a bit, but he also appeared to reveal to still having feelings for Megan.

In a cdoo-wop, ballad-like song, Tory Lanez alludes to wanting Megan back in “Solar Drive @ Night.”

He opens up the song by singing, “We fell in love too fast and then we watched it all crash,” Tory said. “Sent chills down my heart and my spine, I still want you to be mine.”

He repeats the line “I want you back” in the song multiple times.

It should also be pointed out that Solar Drive is a street located in the Hollywood Hills, a neighborhood the pair frequented including the night of Megan’s shooting.

The thing is, Tory isn’t backing down from his position that he did not shoot Megan even though she herself identified him as her shooter.

While he made references to her team trying to set him up to take the fall for this incident, fans were also confused by the love songs on his album.

While some people enjoyed the new songs, others felt the message was toxic and emotionally abusive toward Megan and inconsiderate of the trauma she had experienced.

Fans are now wondering what Megan may say in response to Tory’s album. We’ll keep you posted. 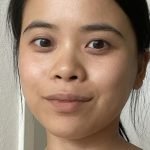 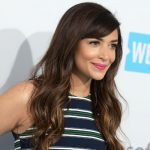