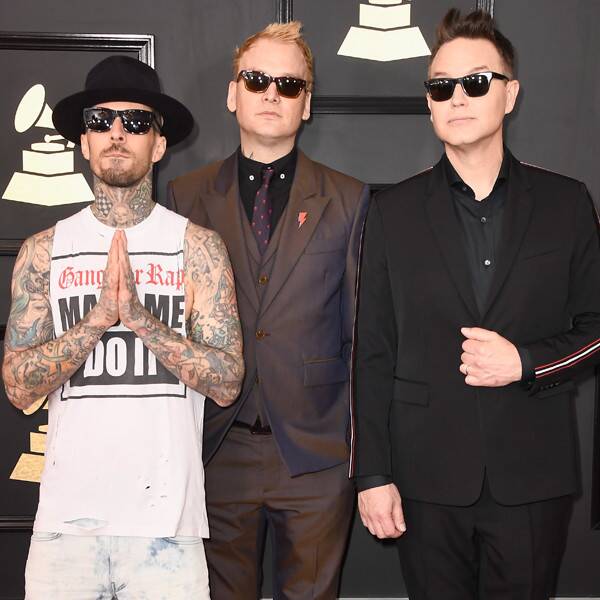 During Wednesday’s at-home episode of The Late Late Show, the famous drummer weighed in on the debate surrounding his band Blink-182, which is also comprised of Tom DeLonge and Mark Hoppus, and finally settled how the numbers are pronounced. Before setting the record straight, host James Corden explained that folks in the U.K. say, “One-Eight-Two,” whereas people in the United States say, “One-Eighty-Two.”

Defending his pronunciation, James quipped, “But it is One-Eight-Two. It’s not One-Eighty-Two ‘cause otherwise you’d say, ‘One hundred and eighty-two,'” to which Travis replied, “Yeah and that would sound really weird.” After hearing his explanation, the musician agreed, “I guess because, you know, the way you just kind of explained it to me, it could be Blink One-Eight-Two.”

Travis and James were also joined by Machine Gun Kelly, who teamed up with the Blink-182 star for his new single “Bloody Valentine, and he posed an interesting point. “Baby Yoda would probably call it 182-Blink, so there’s so many different ways to approach the name of this,” he said. “I’m like a Blink Hundred-Eighty-Two. I like to say the word ‘hundred.'”

Laughing at the “Bad Things” rapper’s response, Travis chimed in, “I think we’re all in disagreeance here.”

Prior to the musicians caught up with James and shared how they’re faring while practicing social distance. Much to the late night host’s surprise, both Machine Gun Kelly and the “I Miss You” rocker have been really enjoying themselves.

“I’m [the] best version of myself I’ve ever been, to be honest,” Machine Gun Kelly said. “In an ironic way, it’s kind of like rehab, right? Like, I can’t do anything. I can’t go anywhere. I just have to sit in my own head and see if I like myself or not. And the work that I’ve been putting out amongst this quarantine has been my most well-received work yet, so it’s like what a concept.”

For his part, Travis said, “I really love quarantine—minus the coronavirus. I’m all about it,” adding, “I feel like just being able to laser focus with no distractions on music, being at home with the family, it’s like the best. I think Kells and I were both in our studio quarantine way before this quarantine just, like, making this album like 20 hours a day in the studio, which was awesome.” 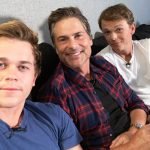 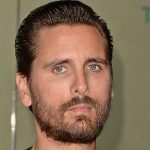