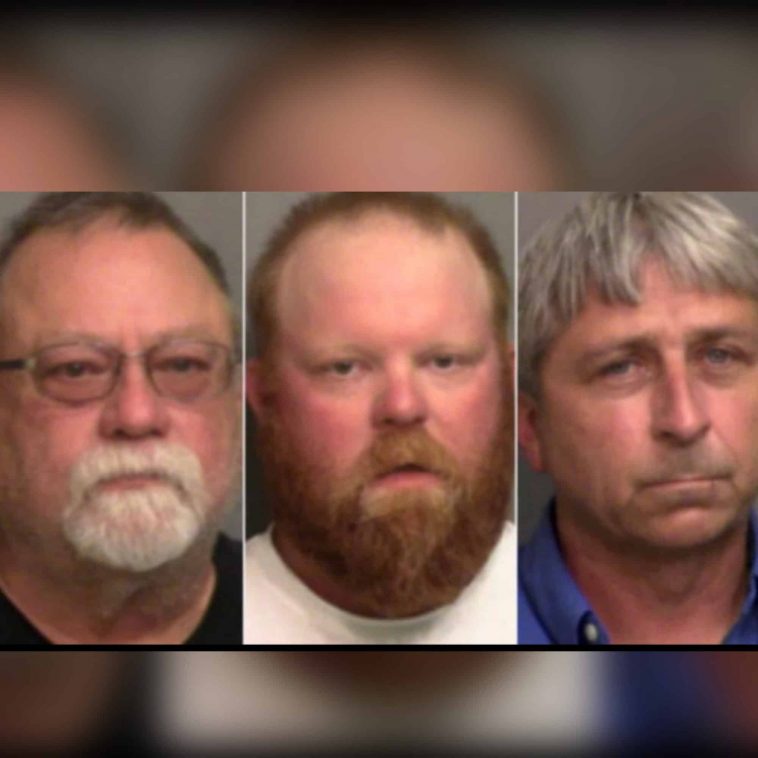 After nine hours of deliberations, the verdict is in. A jury found Travis McMichael, Gregory McMichael and William Bryan Jr. guilty of murdering Ahmaud Arbery. All three defendants faced nine charges involving murder, assault and imprisonment, per AP News. The judge began by reading the verdict of all counts against Travis, followed by Gregory and then William.

As previously reported, Ahmaud loss his life while jogging through a Georgia neighborhood called Satilla Shores. Travis, along with his father Gregory and their neighbor William chased Ahmaud down the street, imprisoned him with their trucks and then killed him with a shotgun. The criminal act took place on February 23, 2020.

The younger McMichael is the only defendant found guilty on all nine charges. He is also the person who shot and killed Ahmaud. A jury, which made headlines for having one Black juror, reached the decision on Wednesday afternoon local time. They convicted Travis of malice murder, four counts of felony murder, two counts of aggravated assault, false imprisonment and criminal attempt to commit a felony.

The jury also convicted Gregory of murdering Ahmaud. He faces a maximum sentence of life in prison without possibility of parole, per CNN.

Like his co-defendants, the jury subjected William to the same fate. They also convicted William of murdering Ahmaud. He’s convicted of felony murder, but acquitted him of malice murder. 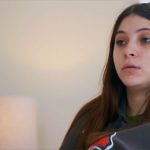 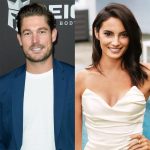