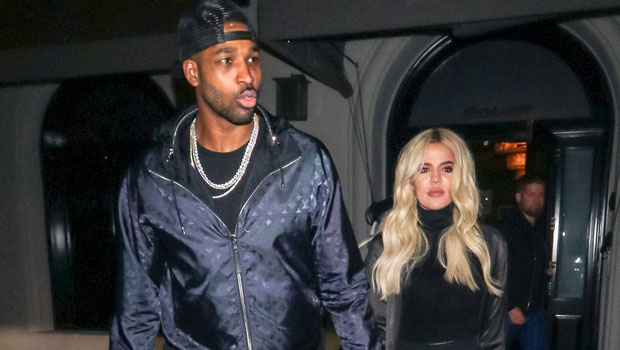 Well, this is awkward. In a preview clip for the newest episode of Hulu’s The Kardashians, Khloe Kardashian‘s ex, Tristan Thompson, is seen making an over-confident assumption about his and Khloe’s relationship. The clip was shared by Kim Kardashian, 41, on May 18 just hours before the episode was set to hit the streaming service.

This conversation happened before the news that Tristan fathered a child with a woman who wasn’t Khloe broke. Prior to that, he and Khloe seemed to be in a good, trusting place in their notoriously turbulent relationship and were even planning on having a second child via surrogate. They have since broken up again, but remain committed as co-parents.

It has been confirmed that the moment Khloe found out Tristan cheated on her again was filmed and will air on The Kardashians. “Well for that particular moment, my crew was there,” The Kardashians executive producer Danielle King revealed to Us Weekly on May 9. “We were there to film something else early in the morning and the morning that news broke, we legitimately just happened to be there.” She added that there is “almost always a camera going” with a Kardashian on any given day.

Khloe broke her silence regarding her and Tristan’s relationship following the second cheating scandal in April. “I think he’s a great guy and a great dad, he’s just not the guy for me,” she told Good Morning America‘s Robin Roberts, 61, in an interview. “With Tristan, I did feel incredibly safe in the beginning. I felt really good for a time.” She then recalled the first time he cheated on her with Jordyn Woods, 24. “I remember when he cheated on me before I gave birth and I still was able to have him in the delivery room. Yes, it might’ve looked strange to the outside world, but when my daughter watches my home videos of it, those videos are going to be as pure as I was able to make them.”

Khloe Kardashian & Lamar Odom’s Romantic History: What Happened Between Them

Tristan and Khloe began dating in 2016 and seemed to be in a fairytale relationship. That was until he kissed Kardashian family friend and Kylie Jenner‘s former BFF, Jordyn Woods. Khloe and Tristan broke up, but were able to build up their relationship once Khloe was able to move on from the hurt he caused. By 2019, they were on much better terms, and officially began seeing each other again by 2021. That was until Tristan was once again involved in another cheating scandal, this time fathering a child with Maralee Nichols. It looks like Khloe ended up leaving Tristan after all. 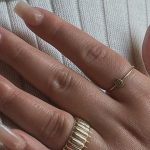 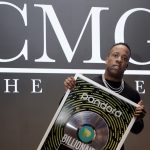