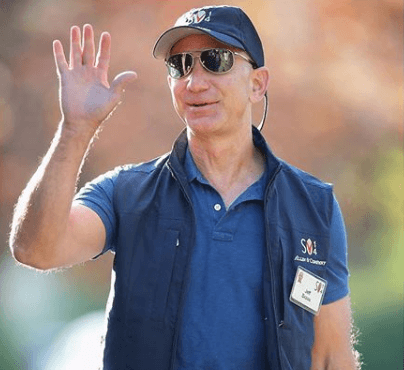 TSR Coinz: I’m not sure how many ways Jeff Bezos can call us all broke, but somehow, he continues to get the job done. He’s now $13 billion richer, and it only took him about 15 minutes.

According to TMZ, Bezos has added a couple more commas to his bank account, after Amazon’s stock experienced a 12 percent surge in a matter of 15 minutes on Thursday afternoon. The surge reportedly made Jeff a whopping $13.2 billion, raising his net worth to about $129.5 billion.

JUST IN: Jeff Bezos, already the world’s richest person, just added $13.2 billion to his fortune in about 15 minutes after Amazon shares surged in extended trading, bringing his net worth to about $129.5 billion https://t.co/juhQ8A6eSO pic.twitter.com/Like3QQuZ0

NEW: Very few of us can comprehend what it’s like to be uber-wealthy like Mike Bloomberg, Jeff Bezos, Sheldon Adelson, etc. So we came up with a tool to help you put their wealth into the context of everyday life. Check it out! https://t.co/xTBW53fxg0

Amazon shares are now going for $2,100 a piece in extended trading in New York. Jeff owns about 12% of Amazon’s stock, which makes up the bulk of his massive fortune. The surge has also added more than $90 billion to Amazon’s market value, pushing it above $1 trillion.

Jeff, however, is not the only Bezos who will be celebrating tonight! His ex-wife- MacKenzie Bezos, owns about 4 percent of the company, and is now the world’s 24th-richest person. Her fortune now sits at a whopping $37.1 billion.

How much money do y’all make in 15 minutes, Roomies? LOL! 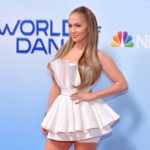 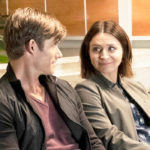