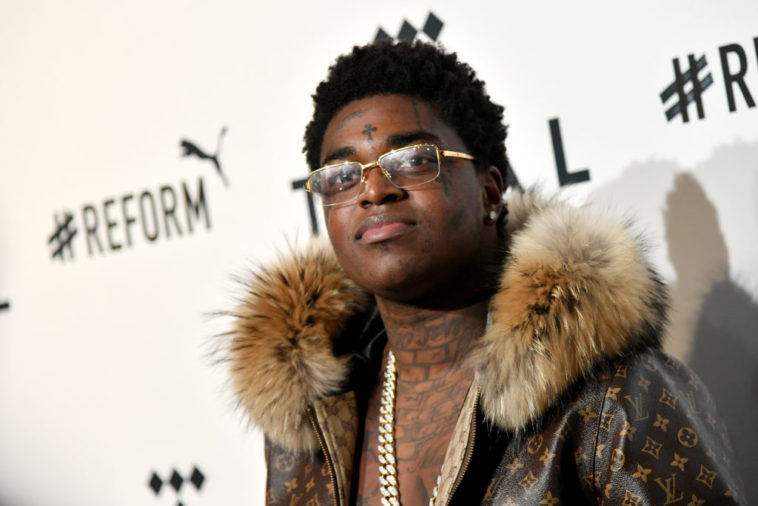 TSR Positive Images: Kodak Black might be behind bars, but he isn’t letting that stop him from giving back to his community during this very difficult time.

According to TMZ, Kodak’s attorney, Bradford Cohen, confirms that Kodak will be sending 625 reading comprehension books to students in Broward Country, Florida to help the impact of the coronavirus pandemic.

The books are only the start of what Kodak plans to do. Apparently, he will also be sending school supplies and notebooks to help kids in grades 1 to 5 meet state standards in reading, despite having to be instructed from home.

Just like schools across the country, public schools in Florida are shut down until at least April 15, and Kodak’s team reportedly learned of students in Broward County being in need of learning tools. According to his attorney, he is spending about $5,000 to held out.

Cohen gives a few specifics about the supplies, saying they will be ordered on Thursday and expected to be delivered in a few days. It is unclear how the supplies will be delivered with the new social distancing guidelines and limited availability for shipping, but Kodak’s team is confident they will be shipped directly to students next week.

As we previously reported, Kodak is serving a 46-month sentence in relation to a federal gun case back in November. He is also facing 2 to 7 years after pleading guilty to attempted second-degree criminal possession of a weapon. 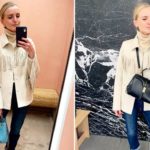 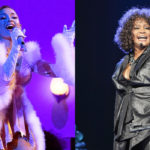