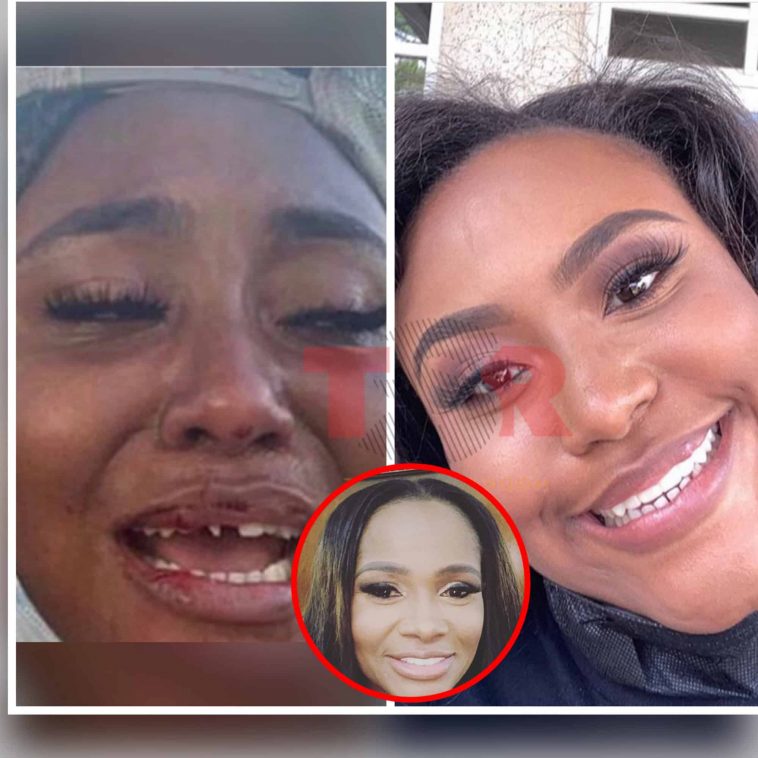 Last week, a Chicago police officer was recorded punching a teenager in the mouth during a protest, and allegedly knocked out her teeth. Dr. Heavenly of “Married to Medicine Atlanta” heard about the story and gave 18-year-old Miracle Boyd veneers at no cost.

On Instagram, the dentist posted a photo of Boyd and wrote, “My beautiful Miracle [Insert teen’s IG handle] I’m soo sorry this happened to you! Glad I could help. #BlackLivesMatter #PrayForOURBabies #SmilesByDrHeavenly #DrHeavenly

Boyd also posted a new pic showing off her pearly whites and said, “Thank you Dr. Heavenly for the smile!!!!!! [Smiling emojis]”

She stated that Dr. Heavenly found her because people kept tagging the dentist. Once she was made aware of the unfortunate incident, Miracle was flown to Atlanta.

“Definitely a blessing and free of charge because of my story and the video,” she said.

As far as the officer who allegedly punched her, Boyd stated that legal action is being taken.

“The cop who attacked me has yet to be identified; however, my lawyer is taking the necessary steps to locate him,” she shared. “I was notified that he is from Kim Fox’s [Cook County State Attorney] office,” Boyd added. “We are suing the city and we are demanding that the cop be relieved of his duties.”

According to Fox 32, Boyd and others were protesting the Christopher Columbus statue in Grant Park. She was recording and an officer allegedly punched the teen because she wouldn’t stop. “Fellow activists told Fox 32 News that she was there filming encounters to keep police accountable. They said that the officer who hit her had wanted her to stop recording.” 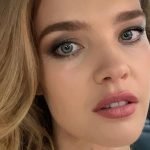 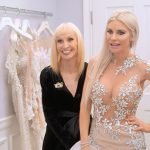