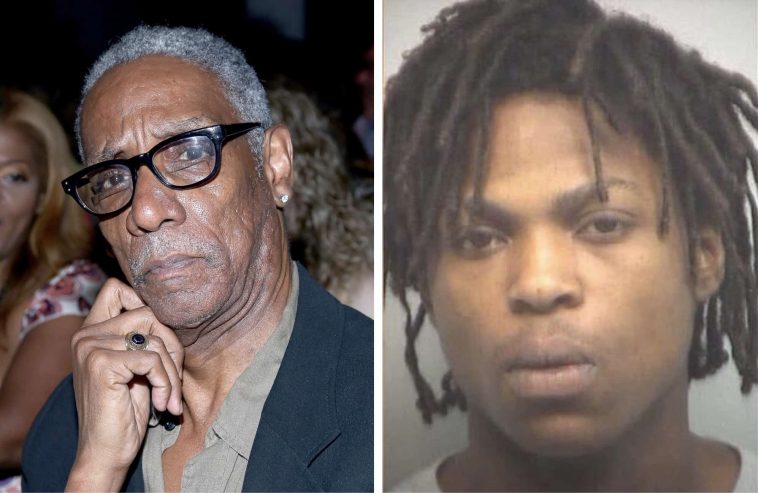 #Roommates, a few weeks after his tragic murder, there has finally been an arrest in the death of actor Thomas Byrd. Atlanta authorities recently confirmed that following tips and an investigation, they have arrested a man and charged him with the first-degree murder of Thomas Byrd.

@AJCNews reports, following the shocking news of his untimely death, Atlanta police have made an arrest in the murder of actor Thomas Byrd, who was most notable for his roles in various Spike Lee films and the 1996 classic “Set It Off.” Following up on evidence and information from local residents, investigators said they identified the suspect in the case as 30-year-old Antonio Demetrice Rhynes. Warrants were issued for his arrest earlier this week and he was officially taken into custody early Friday morning at the Royal Oaks Apartments along North Camp Creek Parkway, according to Atlanta police.

Rhynes is currently booked into the Fulton County Jail, awaiting his first court appearance. Rhynes has been arrested at least five other times in Fulton County in the last 13 years, dating back to 2007, online jail records show. His previous charges include armed robbery, aggravated assault with a deadly weapon, burglary and hijacking a motor vehicle, among others.

Once the news of Rhynes’ arrest was released, Thomas Byrd’s daughter, Shannon Byrd-Crossley, confirmed that she did not know the man who tragically murdered her father. She added she is grateful for the Atlanta Police Department’s efforts.

“Any progress that is made, we are thankful for it,” said Byrd-Crossley, an artist and theater teacher who lives in Atlanta. “I do feel great relief. But at the same time, it doesn’t bring him back.”

Earlier this month, Atlanta investigators announced a $10,000 reward for information leading to an arrest in the shooting, which stemmed from an argument near Thomas Byrd’s home on Belvedere Avenue about 1:45 a.m. Not far from Byrd’s body, officers recovered spent rifle rounds, police said.

His family and loved ones held a memorial service for him earlier this week outside Hillside International Truth Center in Atlanta. The service was also streamed online for all of Byrd’s fans to pay their respects. 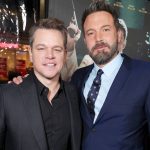 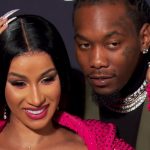