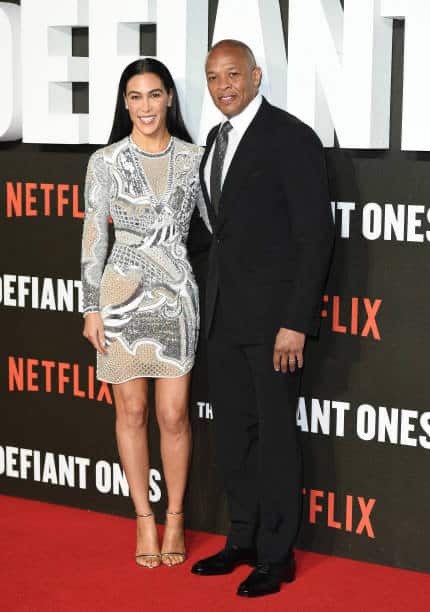 Dr. Dre just answered his wife’s divorce petition and he reveals there’s actually a prenup, according to TMZ.

His soon to be ex-wife Nicole Young filed for divorce in June because of irreconcilable differences. In her petition, she is asking for spousal support and for the property to be divided between the two; however, Dr. Dre feels the distribution of the property should follow the prenuptial agreement.

“Dre says in his answer filed by his Disso Queen Laura that he’s fine paying Nicole spousal support but he says any distribution of property should be governed by their prenuptial agreement,” TMZ reports.

Initially, there was no mention of a prenup agreement, when Nicole filed for divorce. In fact, her sources reportedly told TMZ that one did not exist.

Also, in the response to the petition, Dr. Dre lists the separation date as March 27,2020. The kids the couple share are grown so there’s no need for child support.

As previously stated, Nicole, works as a lawyer and she’ll be represented by Samantha Spector. It’s no secret that Dr. Dre is a pioneer in the industry. With his successful N.W.A. group and solo career, the rapper has built a legacy.

Aside from that, he is also the co-founder of Beats headphones, which Apple bought for $3 billion back in 2014.

As we previously reported, before the top of the year, Forbes crowned Dr. Dre the top-earning musician of the decade as he earned  $950 million within the past 10 years. He is estimated worth $800 million. 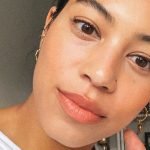 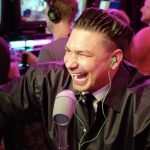