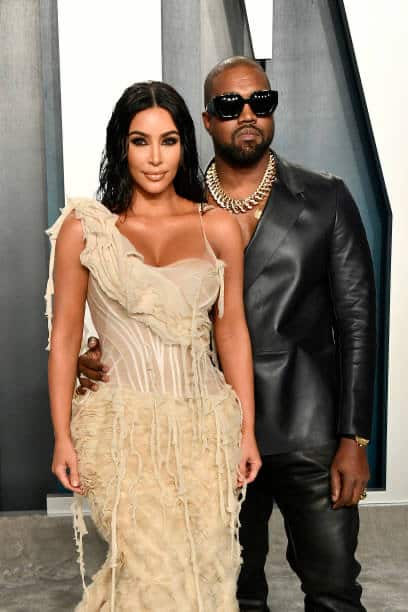 #TSRUpdatez: According to @tmz_tv, #KimKardashian reportedly returned to Los Angeles by herself, after meeting with #KanyeWest in Wyoming, on Tuesday.

As previously reported, the two were spotted together at a local Wendy’s, on Monday. Kim met with Kanye after he apologized on #Twitter for his previous tweets.

In case y’all missed it, Kanye took to Twitter last week to make a series of bizarre tweets and dropped a few bombshells in the process.

Kanye claimed that he’s been trying to divorce Kim since she had a meeting with Meek Mill on prison reform, saying that he felt his wife was out of line.

Despite the things he said about Kim and her family, mainly mother-in-law Kris Jenner, Kim defended her man during this recent episode of mental illness and even reportedly ordered production to not film Kanye or their children right now as “Keeping Up With the Kardashians” films.

Kim had been trying to get Kanye help for weeks and wanted him to seek treatment for this bipolar episode.

Kanye issued a public apology to Kim on Saturday, begging for her forgiveness.

“I would like to apologize to my wife Kim for going public with something that was a private matter,” Kanye tweeted. “I did not cover her like she has covered me. To Kim I want to say I know I hurt you. Please forgive me. Thank you for always being there for me.”

Many prayers to Kanye West and his family. 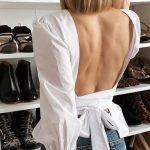 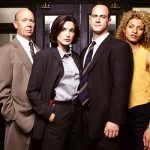