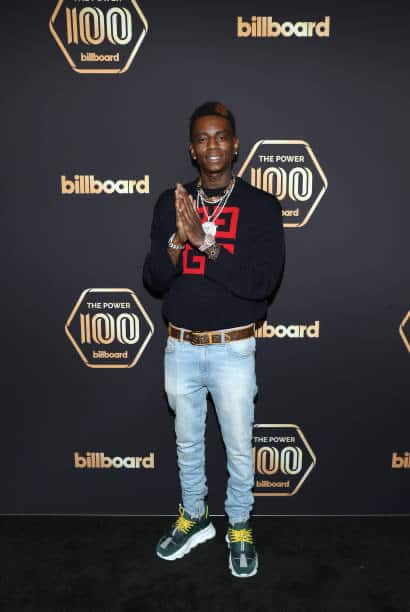 Back in January, we reported that Soulja Boy was sued for allegedly pistol whipping a woman. Now, the alleged victim Kayla Myers is asking the judge for a $2 million default judgment because he hasn’t responded to the initial lawsuit.

According to The Blast, Kayla served Soulja Boy papers but he has yet to respond  to the lawsuit and instead of waiting, she would like for the judge to grant a default judgement.

The initial lawsuit claimed that Kayla and Soulja Boy had an on-and-off again relationship for years. It also states that in February of 2019 he “held the gun to her (the woman’s) head and told her she was going to die that night and would not make it home.” She also claims she was “hurt so badly that she had trouble breathing.”

The docs reportedly state that Soulja Boy “ordered his assistant to take her to a shower and he watched while she undressed and claims he was present when she showered. She also claims the rapper, “instructed his assistant, to take her in the garage and tie her up with duct tape.” Shockingly, the woman claims Soulja Boy then ordered his assistant to grab her and she, “wrapped an extension cord around (her) arms and took (her) into the garage” where she was watched by several people at the home for four hours.”

The Blast adds, “Eventually, she alleges one male inside the home, said: ‘that he would let her go if she performed oral sex on him.’ The woman claims, at the time, she ‘felt she has no choice but to perform oral sex on him in order to escape the garage.’”

Kayla Myers’ lawsuit against Soulja Boy is for assault and battery, false imprisonment, and sexual battery. 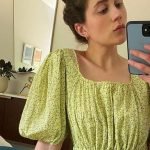 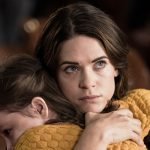