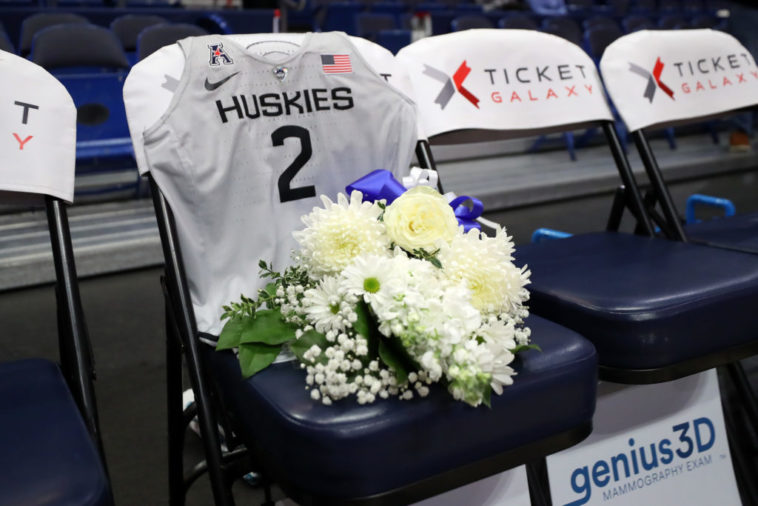 As many of us continue to try and process the shocking passing of Kobe Bryant, his daughter Gianna, and the 7 other beautiful souls that were lost Sunday morning. Many people around the world have been paying tribute to honor the victims in special ways.

Ahead of their exhibition game against Team USA on Monday, UConn Women’s Basketball team took the time to honor Gianna Bryant as they laid out a jersey and flowers for her. A photo of the memorial was posted to the team’s official social media accounts and captioned, “Mambacita is forever a Husky.”

According to Yahoo Sports, Kobe and Gianna were huge UConn fans and would often attend the games together. Kobe was also friends with UConn coach Geno Auriemma. Gianna reportedly wanted to play for UConn and according to the Hartford Courant, Kobe once said that she was “hellbent,” on attending the school.

As we previously reported, shortly after the news broke that Kobe Bryant passed away in a helicopter crash. It was also revealed that his 13-year-old daughter Gianna was one of the other passengers on the helicopter and she had lost her life as well.

As more details became available, it was revealed that there were seven other passengers on the helicopter, including the pilot, bringing the total to nine victims that were tragically lost in the crash.

Many people have been remembering the close bond Kobe and Gianna shared through their love for basketball. Kobe played a huge role in his daughter’s basketball career as he helped to make her and her teammates better players.

Back in 2018, during an interview with Jimmy Kimmel, he talked about how people would say he and his wife Vanessa needed to have a boy to carry on his legacy. With a smile, he said that Gianna would interrupt to tell them that she more than prepared to carry on his basketball legacy.

We continue to keep the Bryant family lifted in prayer during this difficult time. 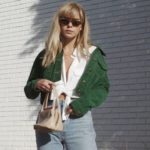 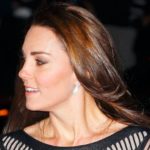