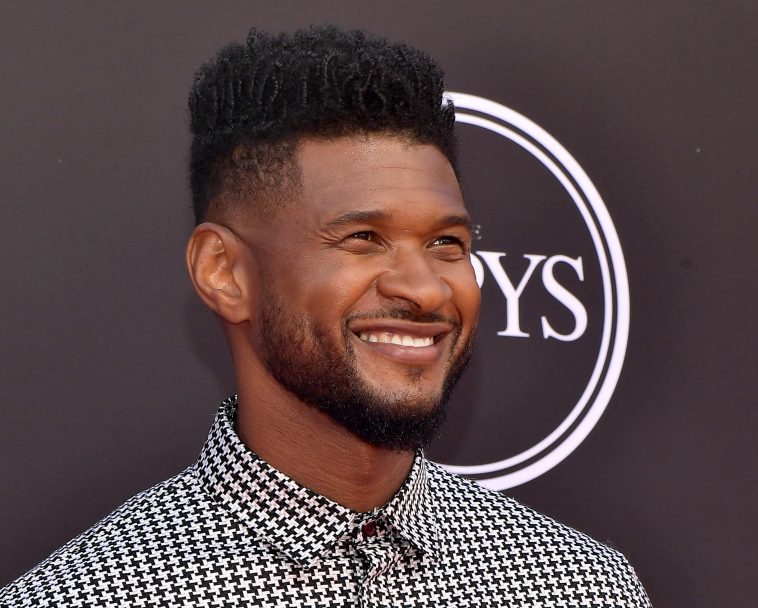 Roommates, Usher has been in the game long enough to have several classic and iconic albums…and one of them has officially turned 20 years old! On this day back on August 7, 2001, Usher released his third studio album “8701”—which permanently put him in the conversation of one of the greatest artists of all-time.

Not only did the album feature a collection of number one hit singles and Grammy wins, it also featured Usher’s choreography-heavy videos and legendary vocals. The album’s first hit single “U Remind Me,” shot up to number one on the Billboard Hot 100 chart and won Best Male R&B Vocal Performance at the 44th annual Grammy Awards.

However, “U Remind Me” wasn’t the only hit on “8701,” as the second single “U Got It Bad” also hit number one, while the party anthem third single “U Don’t Have to Call” reached number three.

As soon as it was released, Usher’s “8701” easily debuted at number one on the Billboard R&B/Hip Hop chart and number four on the Billboard 200 chart. The album featured a collection of legendary producers/songwriters, such as Jermaine Dupri, Jimmy Jam and Terry Lewis, Babyface, The Neptunes, Bryan-Michael Cox, Mike City, and Soulshock & Karlin.

Usher also had a hand in the songwriting on the album, as well as a little on the production end, co-writing and co-producing “Intro-Lude 8701” and “Without U (Interlude),” with help from Jam & Lewis.

We definitely still play this album as much today as we did when it was released. Happy 20th anniversary! 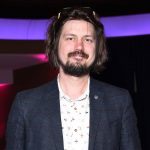 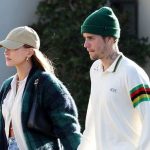