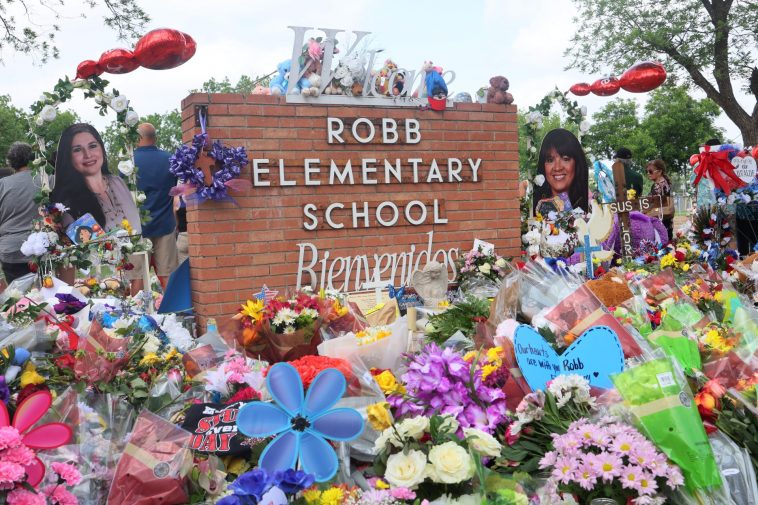 The District has made the decision to suspend all activities of the Uvalde CISD Police Department for a period of time. Officers currently employed will fill other roles in the district,” the district said in a statement.

Lt. Miguel Hernandez and Ken Muellerwere placed on leave, but Mueller chose to retire an hour after the official announcement.

The District has requested the Texas Department of Public Safety to provide additional troopers for campus and extra-curricular activities. We are confident that staff and student safety will not be compromised during this transition.

According to CNN, “recent developments” that “uncovered additional concerns with department operations” is why the school district made the decision. But no specifics were listed in the annoucement.

Parents of survivors at Robb Elementary School in Uvalde, TX filed a federal lawsuit against the school district and city, the gun manufacturer, and a host of other entities last week.

The lawsuit states the gun manufacturer used by the 18-year-old who killed 19 students and 2 teachers employed “aggressive” marketing tactics.

Daniel Defense chooses not to do any studies evaluating the effects of their marketing strategies on the health and well-being of Americans and chose not to look at the cost to families and communities like Uvalde, Texas.

In the suit, it alleges the manufacturer for the door, Schneider Electric, “failed to lock as designed after being shut.”

The group is suing for punitive damages and other relief. 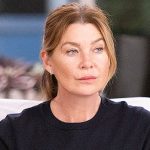 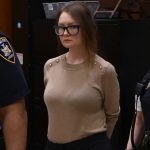