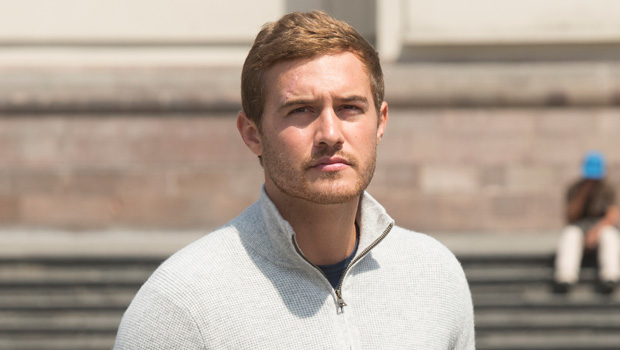 After an emotional fantasy suite confrontation with Madison Prewett on ‘The Bachelor,’ Peter decides which two women will be his final two.

Peter Weber is left reeling on the March 2 episode of The Bachelor, following his emotional conversation with Madison Prewett during their fantasy suite date. Madison told Peter that she wouldn’t be able to accept an engagement if she learned that Peter had slept with with either of the other two women (Hannah Ann Sluss and Victoria Fuller). Peter admittedly was intimate, leaving Madison torn. She wound up crying in Peter’s arms, then leaving their date with things in their relationship completely unresolved.

The March 2 episode picks up at the next rose ceremony. Peter shows up to find that Hannah Ann and Victoria are waiting for him, but Madison is nowhere to be found. All season long, Peter has had an intense connection with Madison, and he’s devastated to see that she may have decided to leave because of his intimacy with the other women. “I’m not great,” Madison admits to Chris Harrison when she finally arrives. “I was falling in love with him, and then, last night happened, and now I don’t really know.”

Finally, it’s time for Peter, who’s in tears, to get on with the rose ceremony. He gives the first rose to Hannah Ann, who gladly accepts. Then, he announces Madison for the second rose, and after a bit of hesitation, she accepts, as well. This means Victoria is eliminated, following a season of major ups and downs throughout her relationship with Peter.

“I just want you to know how real everything was for me,” Peter tells Victoria afterward. “I swear to God, Victoria. I was falling in love with you. All those feelings, everything from that last date, waking up with you that next morning and how I was expressing that…that was all so real. I just know that my heart is farther along with the two other girls.” Victoria tells Peter that she “feels stupid,” and he begs her not to. In the end she doesn’t want to discuss it any further. “I don’t want to hear it,” she says. “Truly, I don’t. i get it. I don’t know what to say. It is what it is.”

At that point, they part ways, and Victoria fights back tears as she drives way. “It is what it is,” she continues. “It’s just sad. I was just hoping to find love. Isn’t that what anyone’s hoping for? I think the conversation he had with Madison changed everything that he felt with me. The fact that someone could sway his opinion with an ultimatum….it sucks. I just don’t want him to regret any decisions he’s made.”

During the March 9 finale, Madison and Hannah Ann will both get to meet Peter’s family, as he gears up to make his final decision. We’ll have to wait and see whether or not Madison is able to look past her and Peter’s different morals and values as the journey continues! 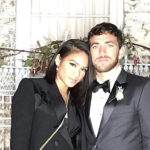 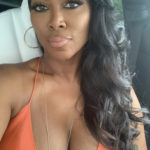