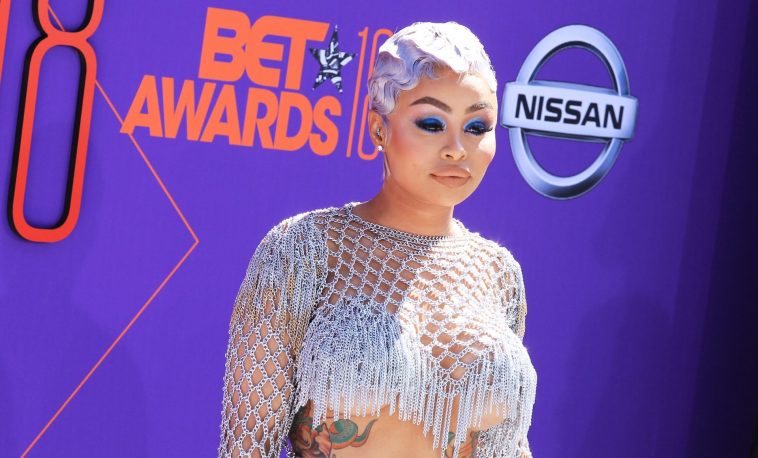 It’s been a busy week of fights for influencer and entrepreneur Blac Chyna! She lost her $100 million defamation lawsuit against the Kardashian-Jenner family. Soon after Chyna announced her plans to fight the verdict with an appeal. Then, she revealed her June booking with Celebrity Boxing. Now, it looks like Blac Chyna took on another fight–this time with a woman named Sequoya King. According to TMZ, Sequoya alleges a verbal argument with Chyna turned physical with a kick to her stomach from the influencer.

Per sources at the Los Angeles Police Department, a battery report filed on May 6 lists Blac Chyna as a suspect. Police have launched a criminal investigation.

Meanwhile, Sequoya spilled her side of what went down with Chyna at an L.A. bar on Friday morning. Apparently, Chyna was upset because she believed people were filming her. She then accused Sequoya of recording her, which Sequoya denies.

Then, Chyna allegedly took Sequoya’s phone from her hand and slammed it on the floor. A photo obtained by TMZ shows an iPhone with a cracked screen and back. Afterward, Sequoya says Chyna charged at her and kicked her in the stomach. At this point, Chyna’s friends reportedly removed her from the situation and ushered her into a car.

Video of the assault’s aftermath shows a crowd of people keeping the Sequoya and Chyna apart in a parking lot.

At the 1:15 timestamp of the video, Sequoya seemingly directed a question at the model.

“Did you feel good when you kicked me in my fat-a*s stomach,” Sequoya allegedly said.

Multiple conversations are heard in the video, including screams and Blac Chyna seemingly denying the attack.

Though Sequoya shared her story with TMZ, she also took to her personal Facebook to detail what went down. After recounting the reported assault, she shared what she’d like to gain from the situation.

“Stop doing drugs sis it’s not a good look. I have been disrespected yet still remained humble,” Sequoya wrote. “It’s not about the money I just want a new phone, and she has to be held responsible for her actions!!! Moving forward I will take all measures to make sure she is not able to do any more bodily harm to anyone else!!! Also to the auntie who pulled out a gun, shoutout to you too!”

This is a developing story. Stay with us for updates! 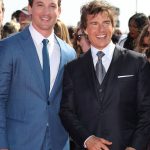