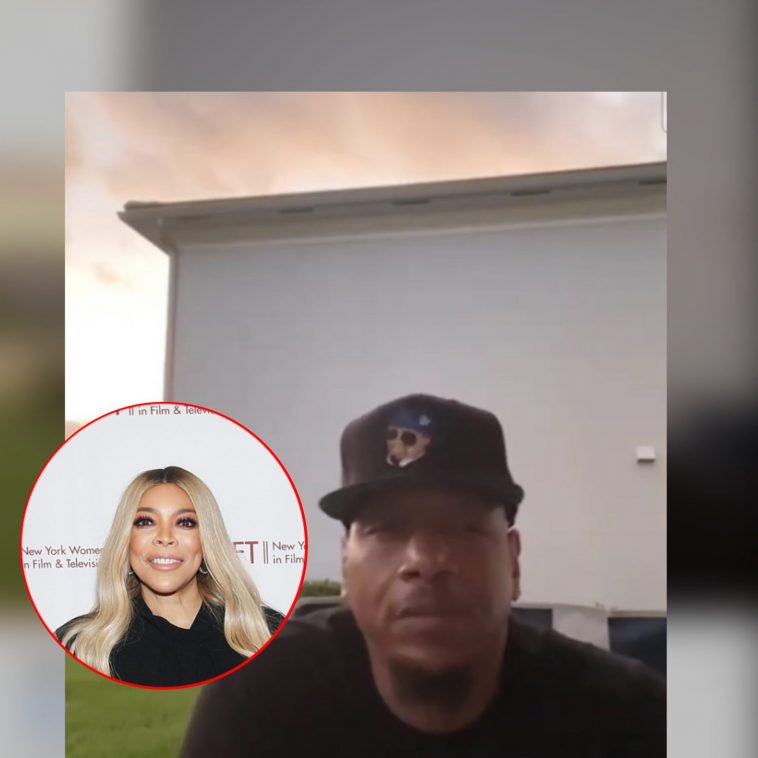 On Tuesday, the ex-husband of Wendy Williams, Kevin Hunter, decided to go live and address his 2019 divorce from the talk show veteran, alleged blood transfusions, and a lawsuit against Debmar-Mercury.

While sitting outside of an unknown location, Hunter took the time to acknowledge Wendy Williams and her accomplishments. “When it comes to whatever narratives that might be spun out there–regarding me, my entire family–I want to first and foremost say I truly respect all I was able to experience with my ex-wife and what we were able to accomplish,” he said.

Hunter also spoke briefly about his affair with Sharina Hudson which produced a baby and ultimately ended his marriage to Wendy Williams. “When it comes to my personal life of what the public has been able to see in real-time, I take full accountability for my actions and understand how I might have hurt a lot of people,” he expressed. The father of two continued, “I did hurt somebody, for that, I wish her nothing but the best and wellness and support.”

Hunter also alluded to Wendy having issues with people around her, and their son, Kevin Jr., having to step in and demand a welfare check. Hunter stated their son threatened to call 911, in order to check on his mother. Without going into deep detail, Hunter also stated that Wendy needed “two blood transfusions.”

He went on to speak about building his own legacy with his new partner. “I’m part of somebody else’s legacy, and then I’m establishing my own legacy for both of my kids…my beautiful kids, and my current lovely situation with my partner, my friend, my confidante.”

As we exclusively reported, Hunter filed a lawsuit against Debmar-Mercury in February. He’s seeking $7 million, plus additional damages. 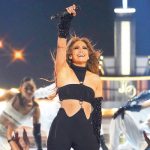