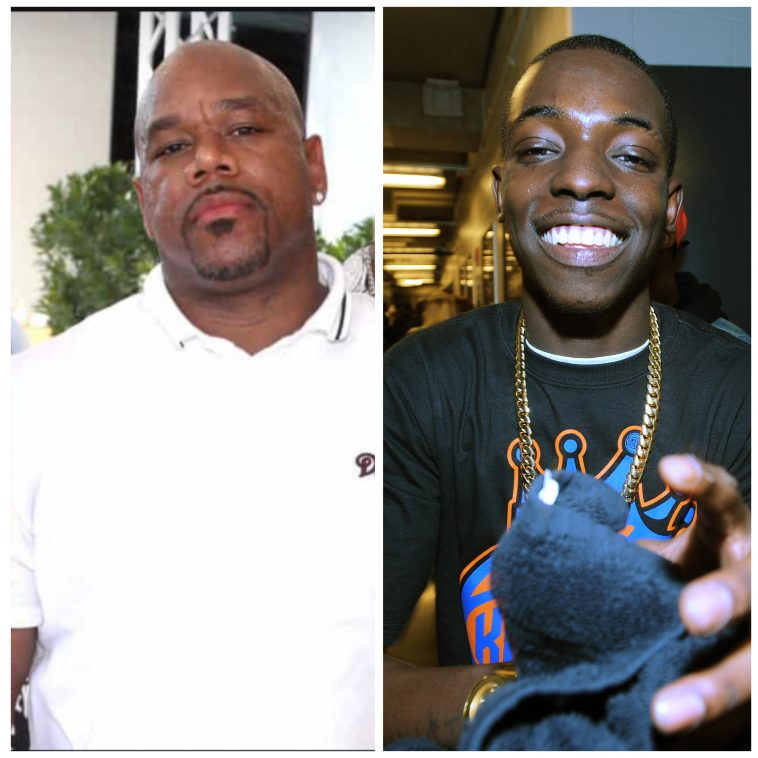 If it’s one thang Wack 100 will do, that’s give his opinion.

In a clip circulating on the innanet, Wack 100, Blueface’s manager, gave his opinion about #BobbyShmurda’s dancing and music. Wack 100 says that he believes the New York rapper made the wrong decision not releasing music immediately, after serving almost 7 years in prison.

Expressing that Bobby “only had one song,” referring to “Hot N***a,” he also said that the rapper was “losing the streets” with his dance moves.

Wack also went on to criticize Shmurda even more. Wack stated, “He be like, ‘Yo, to all my fans, it ain’t me, it’s the label and all that s**t.’ Continuing to offer his opinion, he also stated, “I’m gonna be real, I don’t know what kinda fans he got. He really ain’t proven product. He only had one song,” Wack 100 added.

“And I think he f***ed up by what he should’ve dropped. When that n***a got out, he was supposed to let something go,” Wack expressed during the conversation. “I don’t know what he was thinking. He was supposed to drop before All-Star Weekend or something.”

As you know, Bobby has released three singles, since returning home from prison, including his latest “Shmoney” featuring Quavo and Rowdy Rebel.

His single, “Hot N***a,” is now certified platinum five times by the RIAA. 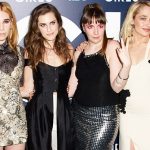