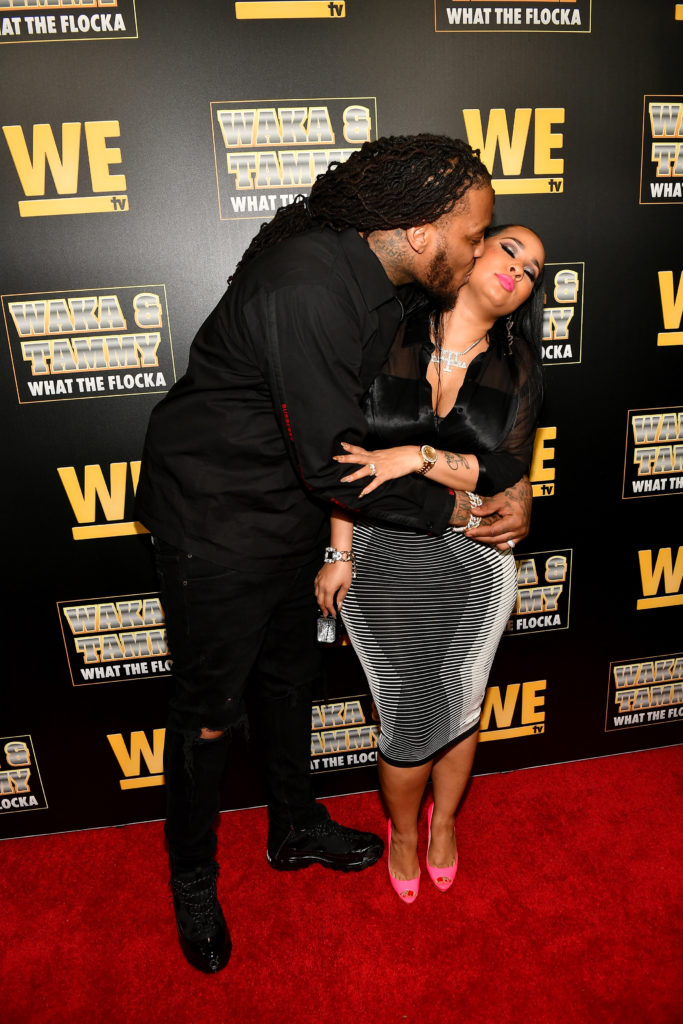 Let me get a show of hands for the people who agree with the logic that surviving an affair can make a relationship stronger. Well, you’re definitely not alone if your hand is raised given that Waka Flocka said cheating on his wife Tammy Rivera made her better.

The revelation came up during a couple’s therapy session on their show, “Waka & Tammy: What the Flocka.” Waka has a steadfast belief that his cheating had made Tammy “a beast.”

“I actually made her meaner. She had no idea what she was up against. It could have made her or broke her…it made her even better than what I thought,” Waka told their therapist Dr. Siri. “I helped her.”

But Tammy wasn’t buying any of what Waka was selling. She fired back by saying, “No you didn’t. That’s the thing, he thinks he helped me by doing some of the evil and mean things he did to make me meaner, that didn’t help me.”

Waka acknowledged that it sounds like a messed up thing to tell his wife, but he doubled down anyway.

“It’s f****d up to say, ‘hey, cheating made you better,’ but it actually made Tami like a beast,” he said. “Basically, the whole world was looking at her. I don’t think nothing is more embarrassing than that.”

Tammy wasn’t having it though.

“Cheating didn’t make me stronger,” she said in response to Waka. “Beating his a** made me stronger.”

The couple has not been shy about their issues with faithfulness but it appears they have chosen to continue on, renewing their vows in 2019.

Roommates, do you agree with Waka Flocka on this one? Let us know. 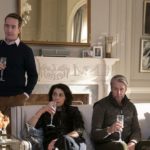 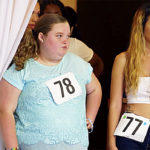