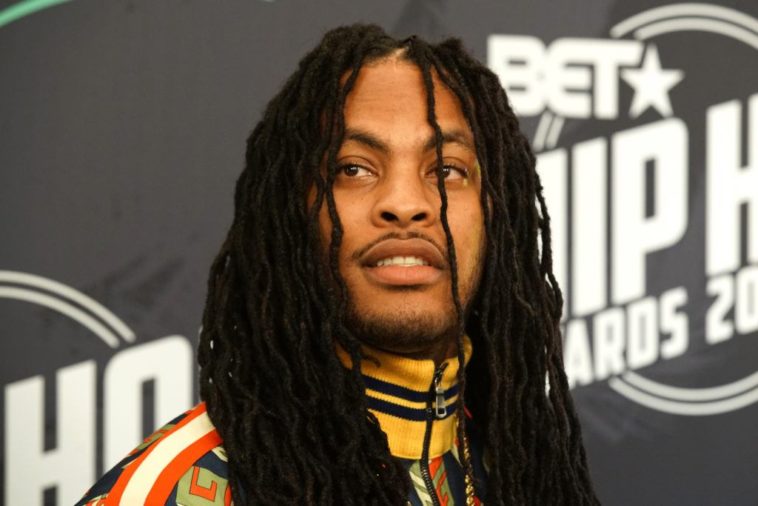 Roommates, not many celebrities are able (or willing) to be upfront and honest regarding the status of their careers—but some might want to take a cue from Waka Flocka. In a recent interview he explained his reasoning for leaving the rap game for the business world and his honesty is pretty refreshing.

At one point, Waka Flocka had a pretty successful hip hop career, but as with most things in the entertainment industry, his buzz died down, the hits stopped coming and new artists took over the spotlight.

Instead of hanging on to a dead career, Waka decided to put his full focus on succeeding in business—and he discussed his decision with surprising honesty.

In a recent interview with “Everyday Struggle,” Waka had this to say about his music career after securing $30 million back in 2013:

“At that point in my life I was being real on my dead brother. Why was I rapping? I’m rich, I wanted to be rich. So from that time to right now, I wanted to figure out how can I become a billionaire and a multi-millionaire off of business. Because I did it with rap. I was a wack rapper, like I knew I was wack but I was real. My realness overcame my wackness.”

He continued to discuss how he shifted his focus and how that decision ended up being a better outcome for him and the goals he wants to achieve than hip hop ever could. 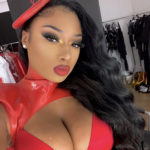 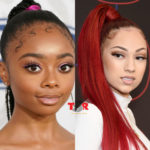