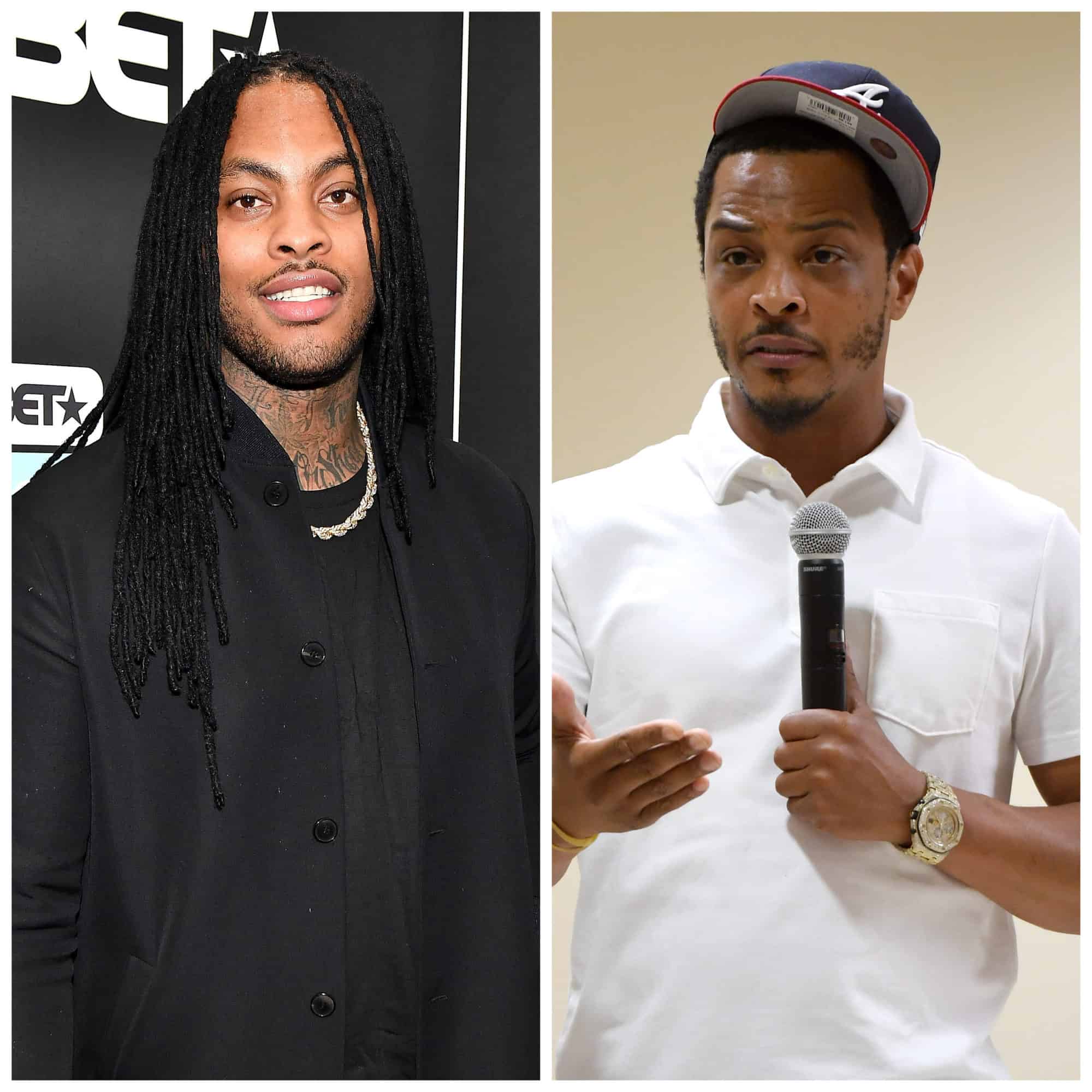 T.I. struck all types of nerves when he basically asked that people refrain from bringing violence into the city of Atlanta, which he described as a “beautiful progressive city filled with black excellence.” While the message itself wasn’t anything majorly controversial, people took issue with Tip’s timing. He posted it to his IG just three days after rising star and Chicago rapper King Von was shot and killed in ATL.

While T.I. later cleared up any confusion about his message NOT being about Von’s murder, it didn’t stop those closest to King Von, such as his sister, from coming for T.I.

Then Waka Flocka entered the chat. Waka, who is also a native of Atlanta, seemingly addressed T.I.’s message with a message of his own.

Posted to his IG story, Waka essentially called Tip’s message hypocritical without ever saying T.I.’s name. But the gag is, Waka also liked a post calling out T.I., which Waka then shared in his IG story.

“I don’t even know how to put this, ay look, never talk down on people when you once was the person you talking down on,” Waka started his monologue. “I don’t give a f**k what the scenario is. Ever. And I’m talking about guys that come from the streets, not n****s that say they did.”

Waka continued, “Bruh, I don’t care how far I get in life, bruh, I would never look down on anybody in the streets or anything they ever do in the streets because I understand the laws and lifestyle that come with it and when you understand that, a lot of things you not supposed to talk about. You not. Just saying. And some people call ‘it ain’t growth. It ain’t this.’ N****s know what they signed up for.”

As far as the post that Waka liked, well it was Tip’s initial message with the caption, “Shumody tell @troubleman31 n***a if you was a street n***a like you claimed to be you would know it ain’t no when, where or why on beef d**k head.”

Despite Tip’s initial clarification, he has yet to respond to his critics. We’ll keep you posted. 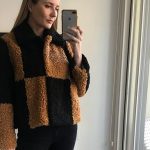