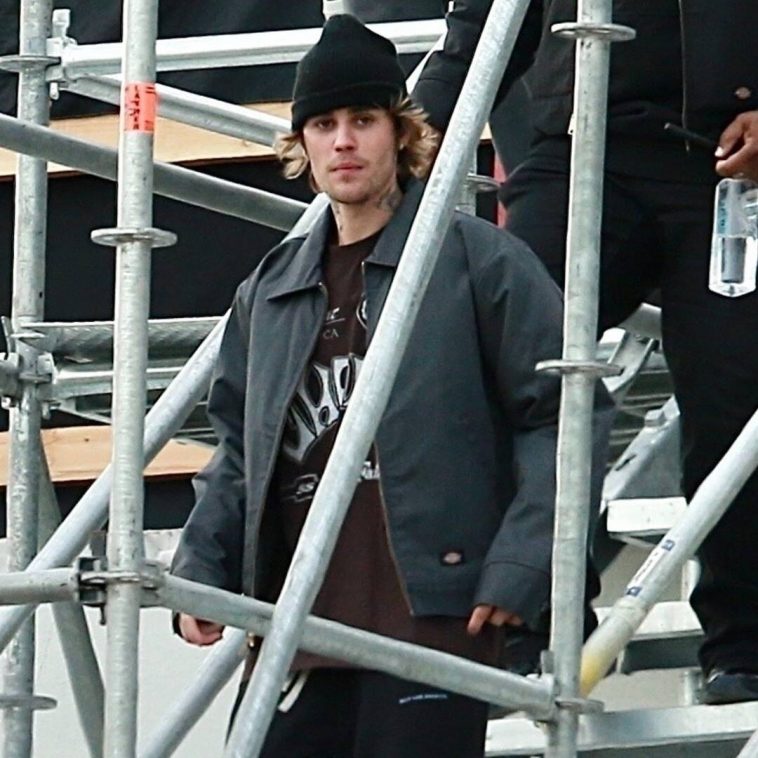 Most of the 26-year-old star’s tattoos, rumored to number more than 40, are missing in the footage. The video shows the singer sporting a blank canvas upon his neck, chest and washboard abs as he channels Rocky Balboa in boxing training and fight scenes.

On Saturday, Jan. 2, Bieber shared on his Instagram a video time-lapse showing him sitting in his underwear as masked makeup artists cover his upper body tattoos with makeup. He wrote, “No tats for the #Anyonevideo.”

The “Anyone” music video features Zoey Deutch as Bieber’s love interest. The clip and its single were released over the New Year’s holiday after Bieber’s virtual New Year’s Eve concert, which was filmed at the Beverly Hilton Hotel and streamed live. It marked the singer’s first major official solo gig since he ended his Purpose world tour early in 2017. 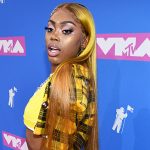 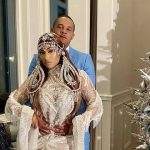