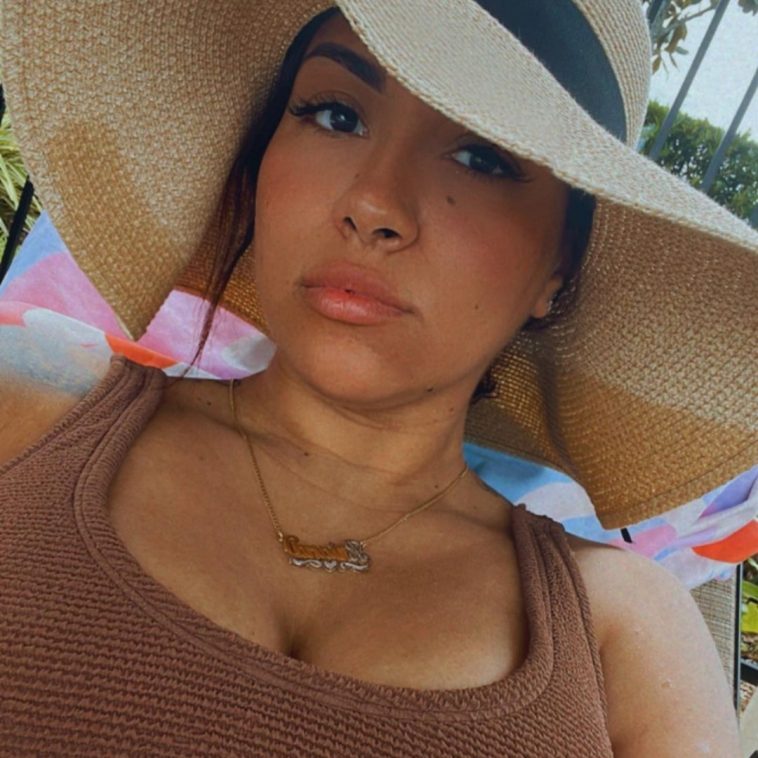 Briana DeJesus would rather be single than feel alone in a relationship.

On the Nov. 29 episode of Teen Mom: The Next Chapter, the 28-year-old confirmed she broke up with boyfriend Bobby Scott, 42.

While the long-distance relationship appeared to be going strong in recent episodes, the romance took a turn when Briana asked Bobby for space, despite already living in Florida and Detroit, respectively.

“I’m just going to tell him we need to take some time for my mental health,” she explained to her friend Shae. “It’s long distance so it’s a lot of effort. Space for me is, ‘I don’t want to feel the pressure of we have to communicate 24/7 or be on Facetime.’ I still want him to check up on me. Hopefully, he’ll still reach out and support me in my decision.”

After sending a text message, Briana didn’t hear from Bobby for three weeks until she reached out again. She then discovered he was visiting her hometown in Florida, so the mother of two decided to have a conversation face to face. 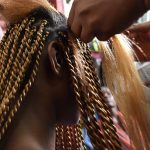 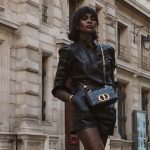