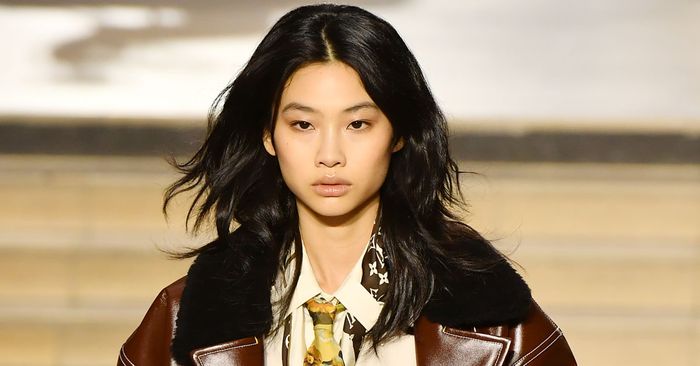 Louis Vuitton‘s traditional spring/summer and fall/winter shows during Paris Fashion Week are reliably beautiful, but the Cruise collections are particularly fun to follow since they’re located in a different corner of the globe every year. Nicolas Ghesquière has previously taken the show on the road to Rio de Janeiro, Monaco, New York City, and Palm Springs, and this year, he chose San Diego, California (much to my delight, as it’s my hometown!).

On Thursday, May 12, at 6:45 p.m. PT/9:45 p.m. ET, Louis Vuitton will be livestreaming the Cruise 2023 collection from the Salk Institute in La Jolla. Ever the architecture aficionado, Ghesquière chose the location for its striking brutalist structure designed by Louis Kahn in 1965—and the ocean-view setting certainly didn’t hurt, either. The Salk Institute was founded by Jonas Salk, best known for inventing the polio vaccine, and conducts cutting-edge scientific research. View the livestream below. 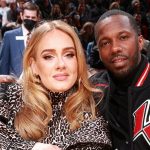 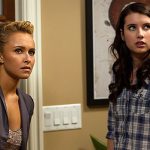