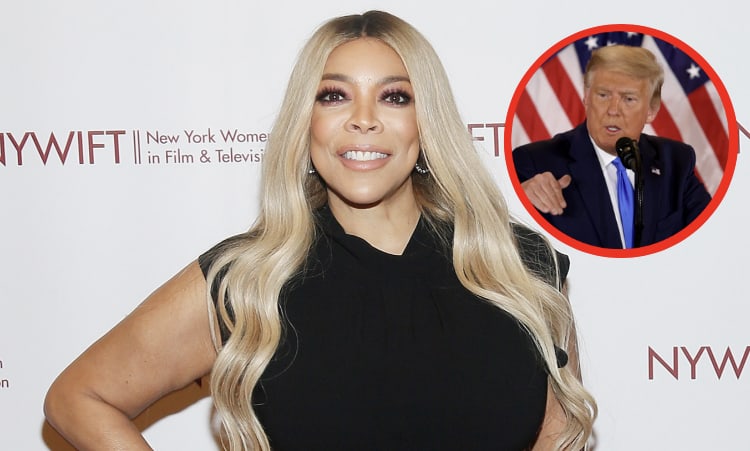 Joe Biden was named President-Elect over the weekend, after beating Trump to the 270 electoral votes needed to win the election! While many have been celebrating the possibility of the White House going blue come January, our sitting President was not too thrilled, and Wendy Williams has an interesting take on his outbursts.

Donald Trump announced that he and his camp would be moving forward with the lawsuits they initially filed to have vote counts paused, and intends to call for the election to be investigated. In a statement released by his campaign, Donnie says Joe stole this election from him, and Wendy says he has every right to investigate based on his feelings.

“I do believe that Donald Trump, our president, has every right to investigate. If he feels this election was stolen from him, then he has the right,” she said on her show on Monday. “He and his chief counsel, Mayor Rudy Giuliani, who have been on TV all weekend long explaining what’s going to happen, then he has the right.”

Although Wendy says the investigation should go on based on Donnie’s lil’ feelings be hurt, she does have one thing to ask of him–make it quick!

“Just Mr. President if I can ask one favor of you on behalf of all of us. Don’t hold the process up too much. We must move on with our lives.”

Donald Trump has not let up since the election results came out, consistently tweeting about alleged illegal activity that may have contributed to Joe Biden’s victory. He is also convinced that he actually did take the W.

“71,000,000 Legal Votes. The most EVER for a sitting President!” Donnie tweeted over the weekend. “THE OBSERVERS WERE NOT ALLOWED INTO THE COUNTING ROOMS. I WON THE ELECTION, GOT 71,000,000 LEGAL VOTES. BAD THINGS HAPPENED WHICH OUR OBSERVERS WERE NOT THERE TO SEE. NEVER HAPPENED BEFORE. MILLIONS OF MAIL-IN BALLOTS WERE SENT TO PEOPLE WHO NEVER ASKED FOR THEM!”

It is currently unclear how the lawsuits will proceed, but we will keep you guys updated on the tea! 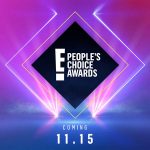