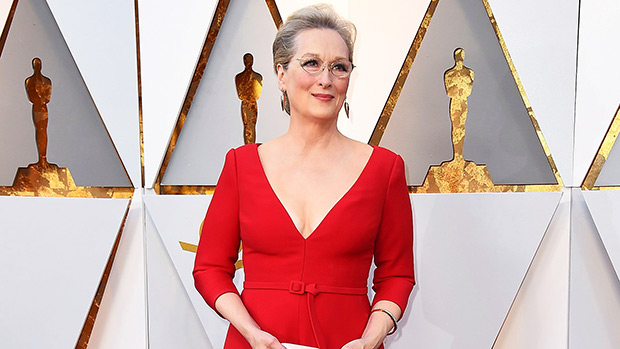 Over the Academy Awards’ long history winners have been celebrated and records have been broken! After the 92nd Oscars, we’re looking back at a few of the creatives who have won the most Oscars!

Winning an Academy Award is one of the biggest honors in the film industry. For many, it’s the goal that they strive for, while some simply consider it a humbling validation of their talent and efforts. Winning an Oscar is no easy feat, but some professionals make it look effortless. Stars the likes of Meryl Streep, 70, seem like they have been winning Oscars since they first came onto the scene. She won her very first Academy Award for her 1979 supporting role in the film Kramer Vs. Kramer, after earning her first nomination for the film The Deer Hunter in 1978. In 1982, the acclaimed actress won her second Oscar, and first in the Leading Actress category for her role in Sophie’s Choice. Finally, her most recent win came for the 2011 film The Iron Lady, where she won the Leading Actress Oscar for portraying Margaret Thatcher. That makes three wins out of a whopping 21 nominations.

However, the celebrated actor with the most Oscars for acting – at the moment – is screen legend Katharine Hepburn. Prior to her death in 2003, Katharine was nominated 12 times for an Academy Award, winning four — all of which were in the Leading Actress category. She took home those honors for her roles in Morning Glory, Guess Who’s Coming To Dinner, The Lion in Winter, and for 1981’s On Golden Pond.

As for the male actor with the most wins, so far, it’s a tie between Jack Nicholson, 82, and Daniel Day-Lewis, 62. Jack earned a Best Supporting Actor Oscar for 1983’s Terms of Endearment while taking home Best Actor for One Flew Over the Cuckoo’s Nest and As Good As It Gets in 1976 and 1998, respectively. Daniel won for his leading roles in the films My Left Foot, There Will Be Blood and Lincoln. Since the prolific actor has retired, it’s unlikely that another actor will grasp the same, record-breaking moniker that Daniel has achieved. But when it comes to the Oscars, always expect the unexpected.

The late Ingrid Bergman ties with Meryl for Oscar wins. The Casablanca star won an Oscar for Best Supporting Actress for her role in 1974’s Murder on the Orient Express while winning Best Actress for 1956’s Anastasia and 1944’s Gaslight.

When it comes to breaking records, though, the person who won the most Academy Awards in total was not an actor at all, but an icon: Walt Disney. From 1931 to 1968 (two years after his death), Walt was nominated for 59 Academy Awards. He won 22 competitive awards and four honorary, non-competitive Oscars, making him the all-time winningest person in Oscar’s history. Art Director Cedric Gibbons is second with 11 and composer Alfred Newman in next with nine awards. Edith Head, the most-honored costume designer in the Academy Awards, was nominated 35 times for her work; she took home 8. With the 92nd Oscars now in the books, we’ll look to the future to see who will be breaking records next! To see more record-breaking winners, click through the gallery above! 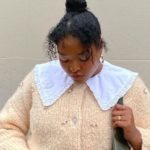 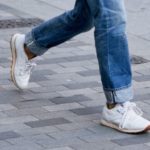