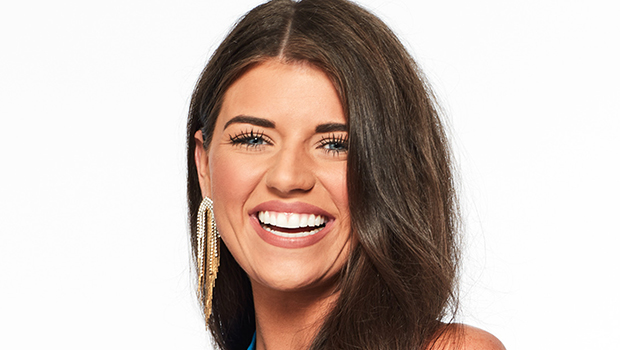 Peter Weber can’t hide how strongly he feels for Madison Prewett on ‘The Bachelor.’ Week after week, their connection builds, and they’ll get more alone time with another one-on-one date on Feb. 10

Madison Prewett, 23, got the first one-on-one date of the season during Peter Weber’s season of The Bachelor. The two immediately hit it off, and Peter took Madison to his parents’ vow renewal ceremony for the date. She fit right in with the family, and Peter quickly developed strong feelings for her. Since then, Madison hasn’t gotten much screen time, as she’s managed to stay out of the drama in the house. Still, viewers have gotten to see little snippets of her relationship with Peter that prove he’s still very interested in her every week. On Feb. 10, they’ll go on another one-on-one date to see if all the feelings are still there. Here’s more to know about Madison:

1. She was a high school basketball star. Madison was on her Alabama high school’s basketball team, and won four state championships throughout her career. One year, she was even given the title of state MVP, according to her ABC bio. Her father — who works as the Director of Operations for Auburn University basketball — was her coach on the team, and she credits him with a lot of her success. Madison also worked as an assistant camp director at Bruce Pearl Basketball Camp during summers from 2015 until 2018, so she was able to continue playing basketball after high school.

2. She’s a college graduate. Madison attended Auburn University and graduated with her Bachelor’s degree in Communications and Media Studies in 2018. Her LinkedIn bio reveals that she likes to “make a difference in any way [she] can.”

4. She’s very religious. Faith is very important to Madison, and she admitted that she’s hoping to find a man who prioritizes both faith and family. She dreams of doing missionary work and traveling the world through that practice.

5. She’s a former beauty pageant contestant. Madison competed in Miss Alabama Teen USA in 2014. She did not make it to the top 15, and does not appear to have continued doing pageants afterward. 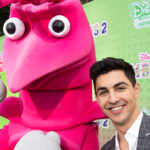 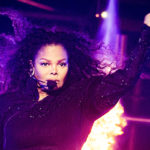