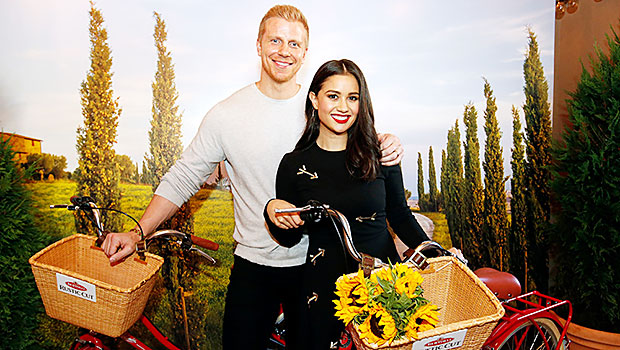 As we gear up for the season 24 premiere of ‘The Bachelor,’ we’re looking back at where the final couples from the first 23 seasons stand today!

After 23 seasons of The Bachelor, only ONE final couple from the show is married and still together today. The ones to outdo them all are Sean Lowe and Catherine Giudici, who met on season 17 of The Bachelor, got married just over a year later, and are now parents to two adorable sons, Samuel and Isaiah, as well as a baby girl, Mia, who was just born in December. While there are plenty of couples who made it from the franchise’s other shows — Bachelor in Paradise and The Bachelorette — Sean is the only one from The Bachelor who stuck it out and actually married his original final choice from the show. Colton Underwood, from season 23, is still together with his final pick (Cassie Randolph), but they still haven’t taken the next step toward engagement or marriage.

Of course, there are two Bachelors who came close to what Sean and Catherine achieved. First, was Jason Mesnick, who chose Melissa Rycroft and proposed to her at the final rose ceremony. However, on the reunion show, Jason broke up with Melissa and revealed he still had feelings for his runner-up, Molly Malaney. Jason and Molly got married and have been together ever since — they even have a daughter together!

Then, during season 21, Arie Luyendyk Jr. got engaged to Becca Kufrin during The Bachelor finale. It was just a few weeks later, though, that he realized he wanted to be with runner-up, Lauren Burnham. He dumped Becca and started dating Lauren, then proposed to Lauren during the live After the Final Rose show two months later. They were married in Jan. 2019 and welcomed their baby girl, Alessi, later that year.

Plenty of other Bachelors didn’t have such good luck, though. Click through the gallery above for a refresher on everything that went down between the final couples on seasons 1-23 of The Bachelor! Then, tune in to find out what happens for season 24 Bachelor, Peter Weber, when the show returns on Jan. 6 at 8:00 p.m. on ABC. 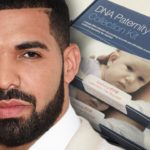 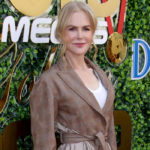