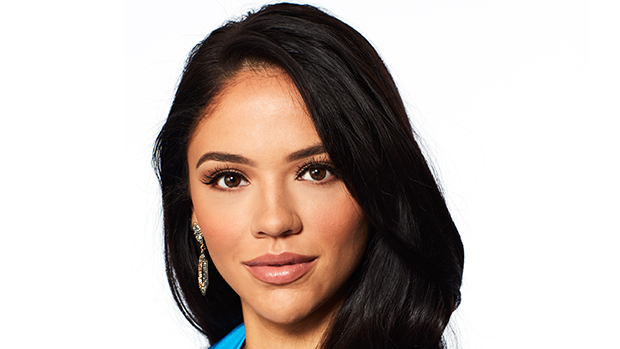 Peter Weber still has 16 women left on his season of ‘The Bachelor,’ including Alabama native, Sydney Hightower, who isn’t afraid to be outspoken when it comes to her feelings.

Sydney Hightower is one of the contestants on Peter Weber’s season of The Bachelor. Four weeks in, we haven’t seen too much of her and Peter’s one-on-one relationship, but we have seen her speak her mind when it comes to some of the other women in the house. Sydney was particularly vocal about fellow contestant, Alayah Benavidez, who she felt was ‘fake,’ ‘manipulative,’ and not on the show for the right reasons. After hearing Sydney’s accusations, Peter even sent Alayah home, only to have her return one week later for another chance. Naturally, Sydney is not thrilled about that decision. Here’s more to know about the 24-year-old:

1. She went to high school with one of Peter’s exes! Sydney is from Birmingham, Alabama, just like Peter’s ex from The Bachelorette, Hannah Brown. In fact, the ladies are both listed as graduates from Tuscaloosa County High School in the year of 2013! It’s unclear if they knew each other in school or not, and viewers have not seen Sydney bring up the connection to Peter this season. Interestingly, both ladies also went onto attend the University of Alabama, just like Hannah.

2. She works as a nanny. Sydney’s Bachelor bio lists her job as a Retail Marketing Manager, but it also appears that she does some nannying on the side. She has a profile on SitterCity.com, which reveals that she was a nanny for a family during her “time out of school.”

3. She was left heartbroken by an ex before ‘The Bachelor.’ Before coming on The Bachelor, Sydney was in a relationship that she thought would be ‘the one.’ She had been dating her ex for two years when they decided to move in together, but he dumped her before they did so.

4. She loves dancing. Sydney’s Bachelor bio reveals that she loves to dance, especially during salsa night at the club! She also likes staying active on hikes and by going jogging. 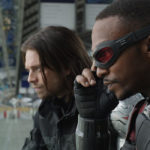 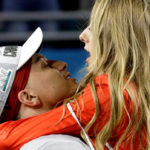